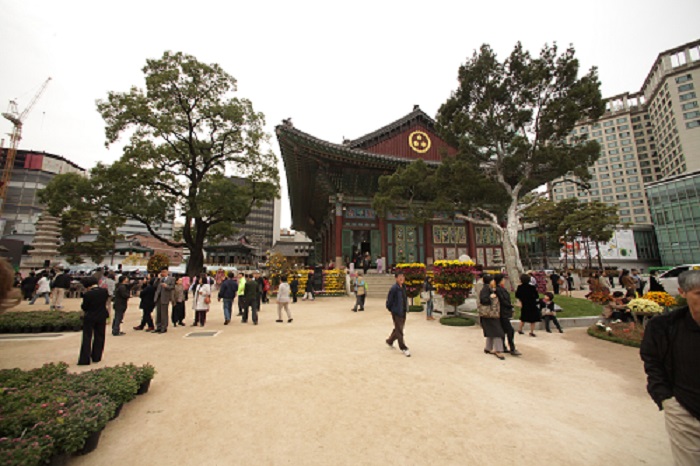 FEBC is moving forward with plans for a new radio tower in South Korea that will be able to extend its reach across the entire country of North Korea.
Land was recently gifted to FEBC in South Korea to build a brand-new station, and already plans are moving forward in faith to begin prepping the land for construction and acquiring the necessary permits for this unprecedented opportunity to one of the most desperate parts of the world.

Presently, South Korea has 13 radio stations and reaches most of Korea, ministering also to Koreans in most of the surrounding countries. The FEBC station located on Jeju Island, which is situated off the coast of the southern tip of Korea, is one of the Korean continent’s most powerful stations. The Jeju Island station has the ability to broadcast into South Korea’s northern neighbour, North Korea.

A new tower would allow FEBC to reach the entire country – an incredibly ambitious outreach that FEBC International is estimating will surpass $6 million in costs over the next year. Already the ministry has been rallying support. Korean pastors are standing by to join their broadcasts, so the people who hear them will listen and understand the Gospel—in their own language and culture.

“Also ready to help is a group of North Korean defectors that we met on a recent trip to Asia,” reported FEBC International. “With tears in their eyes, they shared unforgettable testimonies, laden with unthinkable abuse and suffering. Yet they are so thankful for the Gospel . . . and so anxious to share it!”
Dictator of North Korea, Kim Jong Un, has outlawed Christmas, the Bible, evangelism, and anything affiliated with Christianity. Brutal punishment for believers includes starvation, torture and death.

Trust in Him and share the Gospel at every opportunity.

FEBC seeks to bring hope into the hearts of those who seek Him and to those who have yet to hear in North Korea. Not only is this their only true hope, it may also be the only way to bring peace to the Korean peninsula. This is a testimony from a FEBC Jeju listener:

“I escaped from North Korea in 1991. I married a Chinese man but was caught by North Korean police and imprisoned for 6 months. I escaped to China again in 2004. There I started to listen to the radio. I heard the Gospel for the first time in my life from FEBC Jeju. It was just amazing, so I carefully began to attend church. Now all of my family have begun Christians. I tasted for the first time, real happiness and joy.”