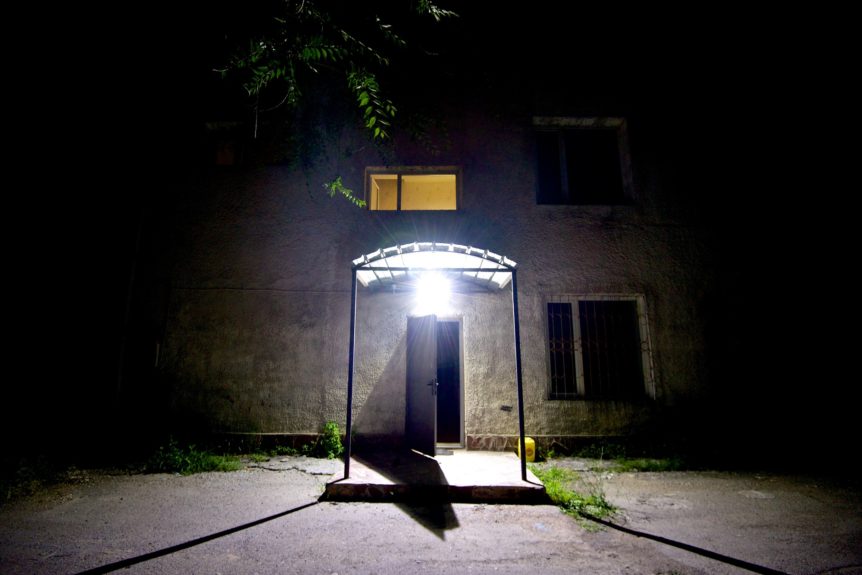 For the fifth year in a row, the level of overall Christian persecution worldwide has risen. These are the places where followers of Christ must keep their beliefs hidden and where living the gospel means facing beatings, imprisonment, discrimination and abuse. FEBC works in 22 of the top 50 countries noted in The Open Doors World Watch List.

For the 17th consecutive year North Korea is the most dangerous place in the world to be a Christian. The wall in our South Korea office holds letters from hundreds of Christian listeners in North Korea who tune into our programs via the solar radios sent in via hot air balloon.

Tragically, persecution in other countries is rising. The rise in Hindu nationalism in India has spilled over into Nepal. Gender-based violence continues to be a weapon of choice. Rape, abduction and forced marriage are frighteningly common in places like Pakistan and India. Our director in India shared recently how FEBC’s radio programs were helping change views on forced marriage:

S called our on-air counsellor, arguing we ought not discourage child marriage or encourage girls to study. After listening regularly, he called back and apologised, saying he had changed his ideology. He then organised a meeting with the FEBC follow-up team. His attitude has now changed towards his daughter’s education as a result of listening to FEBC.

The conflict between Sunni and Shia Muslims is driving the fighting in places like Yemen. Basic commodities are scarce, food shortages mean over half of the population – 14 million Yemenis – are food insecure. Infrastructure and health services have been damaged or disrupted. Millions of people are displaced due to the fighting. The Yemen Project, via FEBC partner FEBA UK, is committed to serving people displaced within the country and those who have fled to neighbouring countries by helping them access the information they need.

The small Christian population in Yemen face severe persecution if their faith is discovered. Many displaced Yemeni believers are still playing an active role in the relief efforts. The same believers gather informative and encouraging content for the Yemen Project broadcasts, persevering despite being stymied by frequent power shortages.

Our partners’ programmes, broadcast into Yemen on shortwave, are helping to sustain many of the millions displaced. A lot of the new broadcast content is targeted at issues particularly relevant to listeners affected by the conflict, including a series on trauma awareness and caring for affected people.

From initially hostile calls, many listeners are now messaging the production team with searching questions about the programme content. The most frequent enquiries are around Jesus and spiritual matters, despite most listeners coming from the country’s majority religion. One Reality Church radio producer told us: “The number one question is ‘What Jesus has for Yemen, what [does] Jesus have for us?’…and number two, ‘Can we find peace and rest with Jesus, with Christian society?'” Contact with the station has significantly increased since the conflict, and listener engagement is predominantly positive and encouraging.

Despite persecution, Christians are daring to demonstrate the life-changing reality of the Kingdom of God. Please pray for your persecuted brothers and sisters in Christ, and consider how the gift of a $30 solar or wind-up radio can offer them ‘church’ when they are prevented from attending one.

Pray for the Persecuted | FEBC Australia