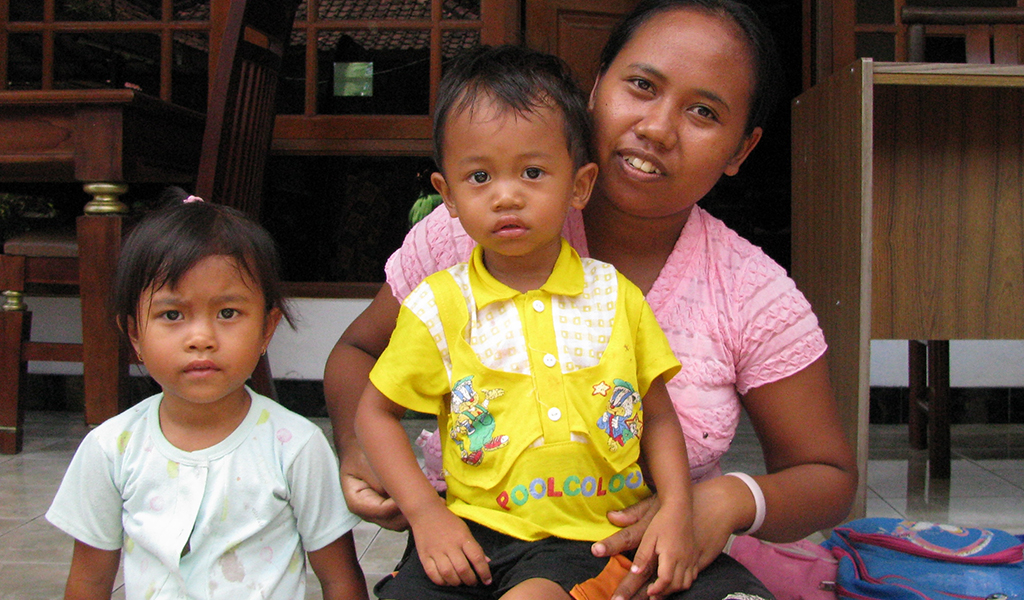 A wave of awareness of the needs of children is sweeping through Indonesia at the moment, with the Indonesian Government’s ten-point charter for children’s rights released in 2015.

FEBC Indonesia is a key partner in this important conversation and has launched a comprehensive three-year strategy for the Promotion of Child Protection.

“Sometimes parents ignore their children’s rights, unaware of the need to protect children from violence, trafficking, child labour and poor health,” according to Samuel Tirtamihardja of FEBC Indonesia.

“And even with the dangers to children in cities and urban communities, the treatment of children is often worse in remote areas with fewer resources and lower education levels.”

FEBC Indonesia has already been recognised for the impact of its programs, receiving an award celebrating Care for Women and Child Abuse, from the Minister of Empowerment, Prof Dr. Yohana Yambise.

With you, FEBC Australia is part of making the Child Protection Promotion project a reality by raising A$30,000 per year in 2017.

Ongoing funds will cover publicity, government and community collaboration plus broadcasting costs and seminars that focus on key social factors: marriage and family, finance and management and art/creativity/IT.

Radio is the perfect way to share positive messages creatively; to make a real impact in all kinds of circumstances. The Heartline FM network broadcasts in key locations throughout Indonesia’s most populous islands, with the ability to reach into remote places.

In addition, FEBC Indonesia’s plan to distribute speaker boxes loaded with recorded programs to people where radio transmission is not possible, means that many more will hear, in the areas where the message is most critical.