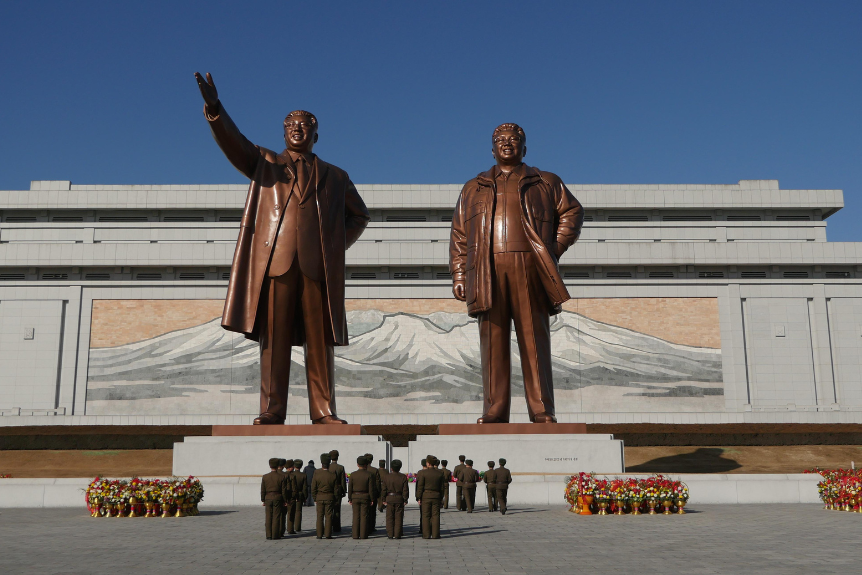 The “Jerusalem of the East”. A national leader who was a part-time missionary. This was North Korea, the nation that has been the world’s most dangerous place to be a Christian for 20 years.

Before the end of World War II, North Korea had more Christians than South Korea. There were 2,850 churches. The current leader, Kim Jung Un’s great-grandfather, was a part-time missionary. His great-grandmother's name, Kang Pan-sok, was the Korean translation for Peter, Jesus’ disciple. 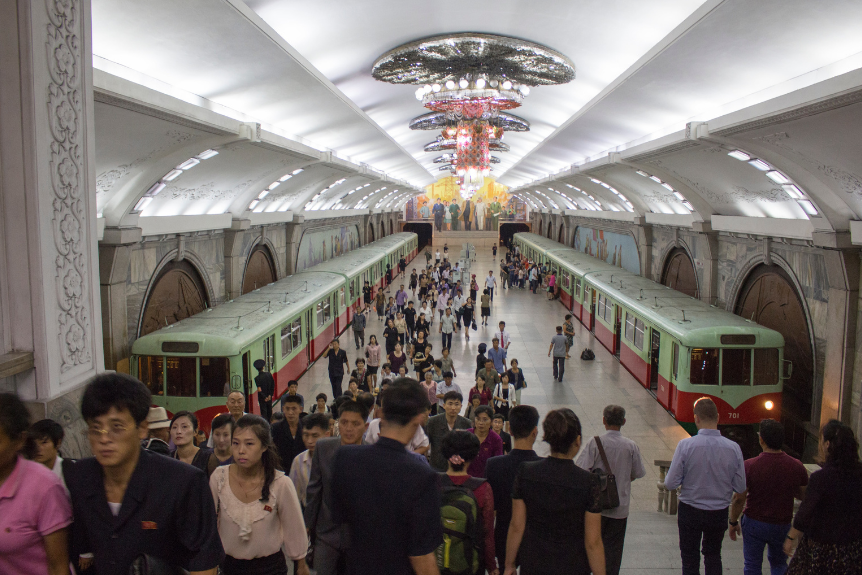 North Korea used to be nicknamed the “Jerusalem of the East”.

Yet today, North Korea’s supreme leaders demand God-like worship. The country is cut off from the world. Anything not state-sanctioned is swiftly and violently suppressed. Around 50,000 to 70,000 Christians are imprisoned. Capture or death is a mistake away for North Korean Christians.

But the love of Christ will not be silenced. Secret handwritten letters somberly fill a wall in FEBC’s South Korea office, crying out for hope and testifying of hope received. 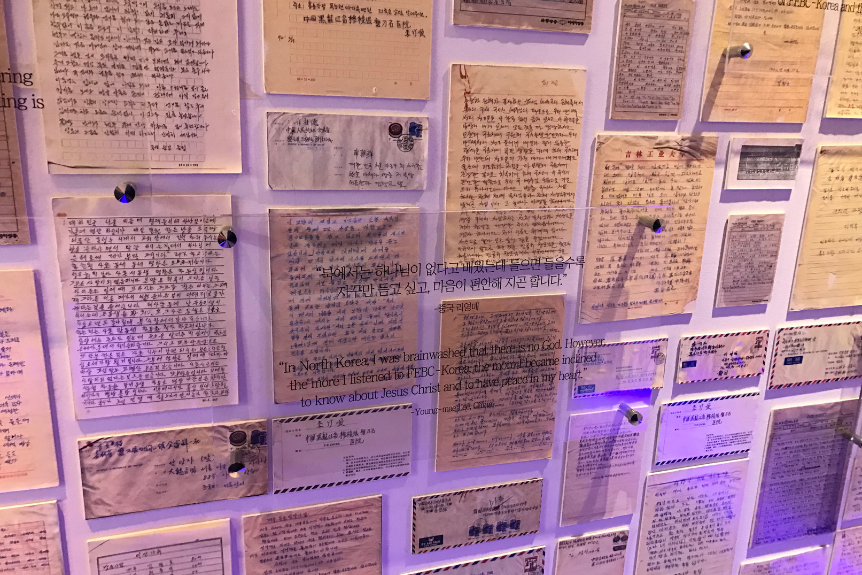 A wall in FEBC South Korea’s office is lined with letters from secret North Korean and Chinese listeners.

Another reads, “FEBC Korea is the lighthouse that lit up my heart. My family was led to the Lord’s way of truth through the broadcasting of FEBC Korea.”

Since 1956, FEBC South Korea has trod where no missionary could freely go. Through its radio broadcasts, the Gospel has been heard in communist Russia, China, and North Korea.

Radios used to be smuggled into North Korea or floated in helium balloons across the border. Today, a 250,000-watt “superstation” on Daebu Island just south of the demilitarised zone can reach the entirety of North Korea. 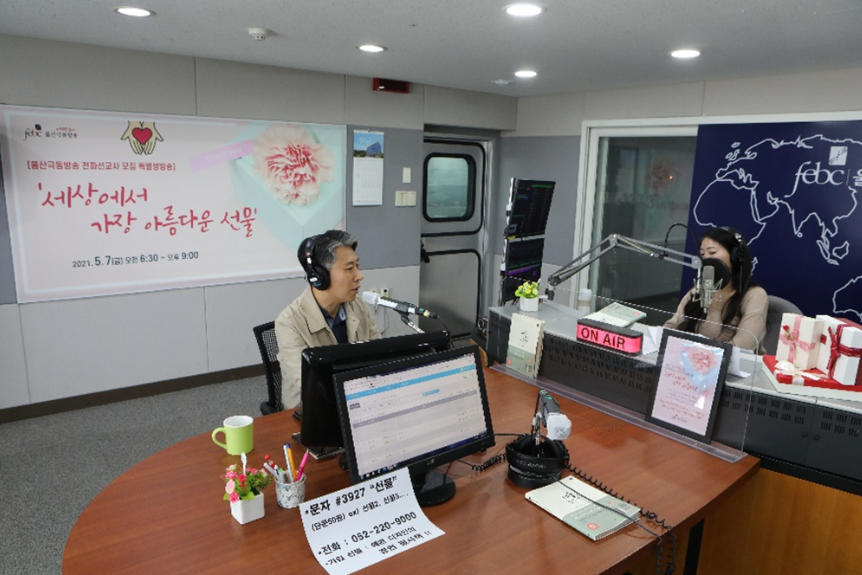 13 stations in South Korea broadcast the Gospel into North Korea.

Within FEBC Korea, North Korean defectors help develop programs for their countrymen. North Korean hosts share personal experiences and the Gospel in a way that is relatable to their regime-indoctrinated people. Broadcasts also include vital information on COVID and other current affairs.

It would be the first time many North Koreans hear about the radical love and humility of Jesus and His sacrifice for them. For someone who has only known oppression from dictators, this is truth that transforms!

This quote from a handwritten letter says it all: “In North Korea, I was brainwashed that there is no God. However, the more I listened to FEBC Korea, the more I became inclined to know about Jesus Christ and to have peace in my heart.”

With FEBC Korea reaching across regimes, North Korea will hopefully be reunified with its Christian heritage!

Watch a past FEBC report on North Korea: