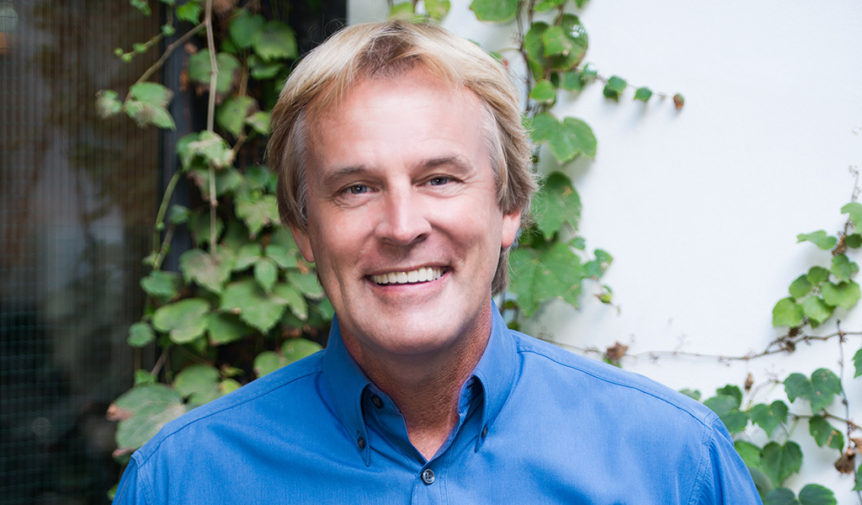 God’s people ought always desire to do what is right, not simply for the sake of being right, but for the Glory of the Lord. For FEBC, that means standing by what we value:

We value God’s Word as our authority. That won’t change, despite challenges that may come. We know we are His servants, following His mission to reach the unreached. In some places we can express this mission more openly but it’s of supreme importance to FEBC in every place.
Example. In Russia, where FEBC received one month’s notice from the government to transfer a massive audience from AM to online platforms, while establishing multiple FM operations. It was not the time for protests and recriminations – FEBC Russian Ministries just got stuck in to the work, which is ongoing.

We value honest dealing. Around the world FEBC meets corruption and under-handedness in various guises but we do not submit to dishonest ways, sometimes to our apparent loss.
Example. In Cambodia where, had we been willing to ‘play the game’, the current court case over property might have had a very different outcome.

We value communities. Broadcasting into remote and difficult areas, in local and minority languages, speaks loudly to people who are forgotten, marginalised, outcast or persecuted.
Example. In South East Asia, where an ethnic ‘minority’ group (numbering in the millions across several country borders) with radios supplied by FEBC, hears God’s message in their own language and knows that salvation is for them too.

We value listeners. FEBC devotes time, people and resources to meeting listeners, investing in relationships with them, developing their skills, getting their feedback, planning content with them and sometimes using their own stories with their permission.
Example. In India, where scripts for radio dramas and expert interviews include original content and voices from volunteers who themselves have been impacted by the programs.

We value supporters. FEBC Australia knows that you financially and prayerfully keep things going, sometimes at the cost of many other worthwhile things to uphold.
Example. A supporter, about to move to the country, asked to be taken off the mailing list to reduce the mail he receives, but pledged an annual donation to FEBC Australia saying, “I know you are focused on the gospel and I want to keep supporting you. I’m cutting down on the number of organisations I support but you are definitely on my list.”

We value partners. Some FEBC offices partner with other radio organisations and suppliers, technology companies, local churches and Christian NGOs. One of FEBC Australia’s most important partners is Global Development Group, through whom we comply with the ATO, ACFID and DFAT and which enables us to offer you tax deductibility on particular projects.
Example. Currently approved projects with tax deductibility include First Response emergency radio, community stations in Mongolia, promotion of a three-year child protection strategy in Indonesia and family-focused programs in Cambodia.

We value good radio. FEBC is not a gospel organisation posing as a radio company. We are not in this business for worldly goals, although many of our stations have been recognised by their local media peers and government officials.
Example. A recent standout is WIND-FM (FEBC Mongolia) which won ‘Best Radio of the Year” awards in 2011 and 2013 from Mongolia’s Journalism Association and is known as the most listened-to network in the country. In 2016, FEBC Mongolia received the NRB Media Award for International Radio Ministry in the US.

As we reflect on the many wonderful things God is doing through FEBC Australia and FEBC around the world, I think I can say that we must be doing something right, don’t you think?
With many thanks for your prayerful support,