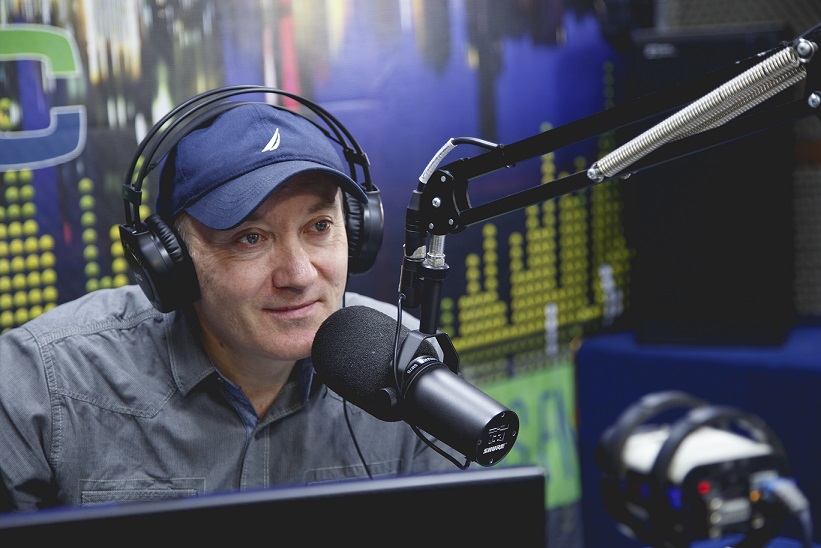 Moldova is one of the poorest countries in Europe. Situated between Ukraine and Romania, the nation faces a multitude of crises. Moldova’s economic stability has been strained largely due to Ukraine’s ongoing civil war.

Traditionally a country dedicated to agriculture and the production of wine, the links between Russia and Ukraine to trade produce have been drastically reduced. Unemployment and a constant battle to fight poverty has forced many Moldovans to migrate to other parts of Europe in search of work. Their intention is to work hard and send money back to loved ones, but sadly, many never return, instead opting to start new lives. Children are often left with elderly family members who cannot support them or put in institutions. Sometimes they are abandoned altogether. Young women and girls living in Moldova are also at risk. Many fall prey to human traffickers offering promising employment opportunities in popular European countries. Instead, they are tricked into a life of slavery and prostitution.

In an effort to bring hope to thousands living in poverty and despair, FEBC Russia is seeking to expand their ministry into Moldova through a partnership with Christian network, Universe FM. The focus will be on reaching the Russian-speaking population through the seven already established radio stations. Whilst they won’t be establishing a new FEBC field in Moldova, the plan is to initially send FEBC staff there to equip, train and resource the local broadcasters to deliver FEBC content and programs. With much of the population living below the poverty line, FEBC aims to share broadcasts that bring hope and encouragement back to the people of Moldova.

As well as biblical teachings, the programs broadcast will be designed to educate and help families through alcohol abuse, domestic violence and marriage breakdowns. Other programs will focus on child protection, understanding the dangers of human trafficking, and teaching self-sustainable practices to help families earn an income without having to go abroad. It is our hope that radios will also be distributed to those living in rural areas where electricity and access to the internet is limited.

This opportunity, whilst exciting, requires additional annual fundraising. It will cost approximately $3,000 per month to bring hope to over 3 million Moldovan people each year. This annual investment will cover the annual operating budget and expenses including staff travel, engineering support and producing broadcasts tailored for Moldova.

FEBC Australia is partnering with National Director Victor Akhterov and the team in Russia to bring this opportunity to fruition. We’re hopeful that together we can expand our ministry to reach the people of Moldova and Let Them Hear.