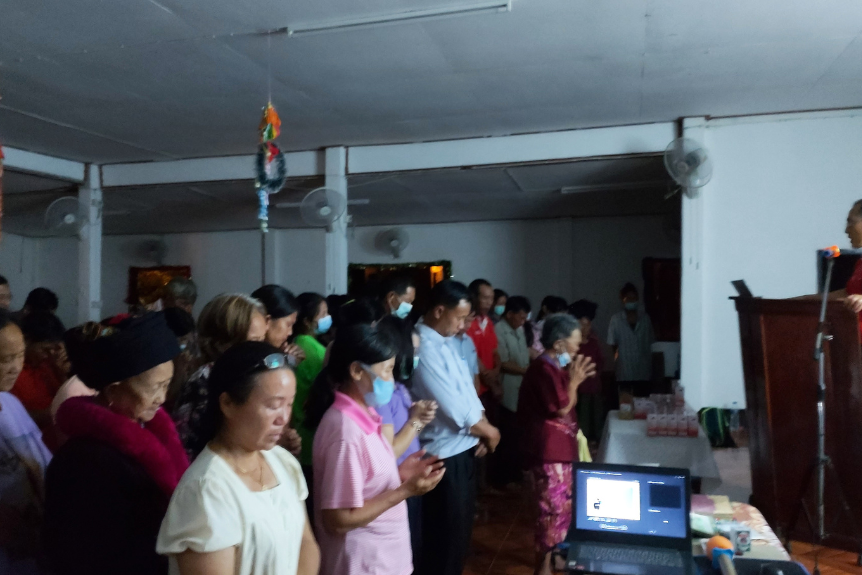 But it’s not just about numbers. Individual lives, like Mr. Toua Tang’s, have been transformed.

“Before knowing God, I was a person who didn’t know how to love,” Mr. Toua Tang shared. For six years, Mr. Toua Tang was addicted to drugs and alcohol, but was in denial. “If anyone tried to tell me that I was addicted, I would get so angry with that person that I would want to kill him.”

Then Mr. Toua Tang suffered an Ischemic stroke. “I couldn’t move my body. I became disabled. I couldn’t do anything and was unconscious.”

Mr. Toua Tang’s family brought him to Laos and Vietnam. For months they tried to find someone to heal him. They spent all their money and even went into debt. But his condition didn’t improve. They eventually decided to bring him home.

“All my relatives tried all kinds of religious methods to no effect. With no more hope left for my life, I waited for death,” Mr. Toua Tang recalled vividly.

“At that time, I started to listen to the FEBC radio program. The radio host talked that God could help sinners and the sick. Even the lame could walk. So, I decided to believe in God. 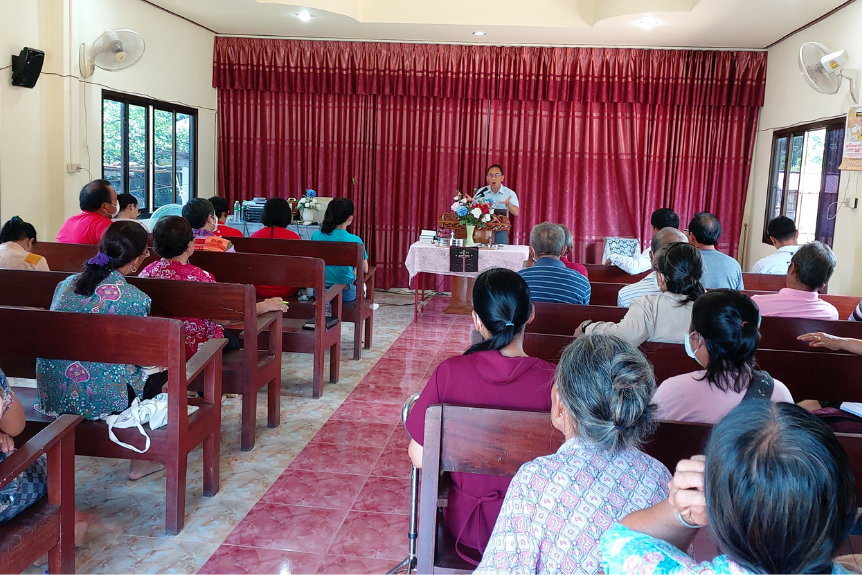 (Representative image) After receiving Jesus through FEBC’s broadcast, Mr. Toua Tang has a new life. He is now a pastor in his village church.

“After receiving Jesus as my Saviour, I prayed and asked Him to heal me. Miraculously, I started getting better and stronger. I even started to learn how to walk again. And then I was completely healed!

I thought ‘Wow! This is the real God! I want to know more about Him.’” So, Mr. Toua Tang went to FEBC in Chiang Mai to receive Bible training.

“I have learnt that God is the Creator, and He is love. God has changed my life. Now I serve God as a pastor in my village church, leading and taking care of my church.”