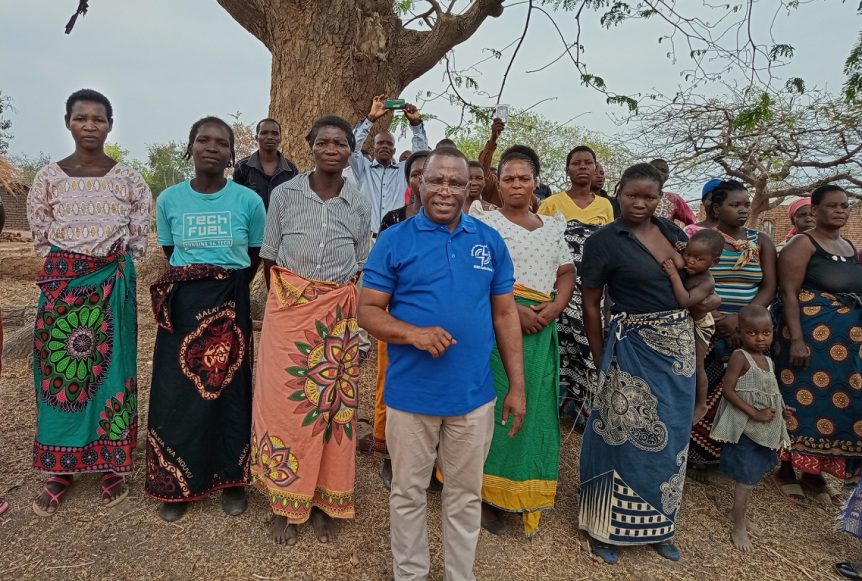 After three long years, Malawi finally received their FM broadcasting license late last year. The station will officially be recognized as Litala FM and situated in Blantyre. Whilst they are now using the studio for recordings, they are not yet live. The team were anticipating Litala FM to begin broadcasting by May this year, however there have been a few setbacks.

Sadly, the FEBA South Africa office has been broken into 4 times in as many months and in the most recent break in, sound equipment and mixers that were purchased to complete the setup of Litala FM were stolen. FEBC Australia with the help of you our supporters will step-up to seek to cover this loss.

Despite these setbacks FEBA Malawi is a living testimony of what it means to trust in the Lord. Over the years, even though it seemed the license would not eventuate, they did not stop broadcasting the Good News to their listeners and reaching out to people in whatever way was possible.

Thousands of Yao Muslims have turned to Christ because of their ministry. The team began broadcasting Gospel-based programs to the Yao Muslim population of Malawi in 1991. Since then, new Christian leaders have been equipped and trained, and thousands of listener clubs have been established, many of which have become churches.