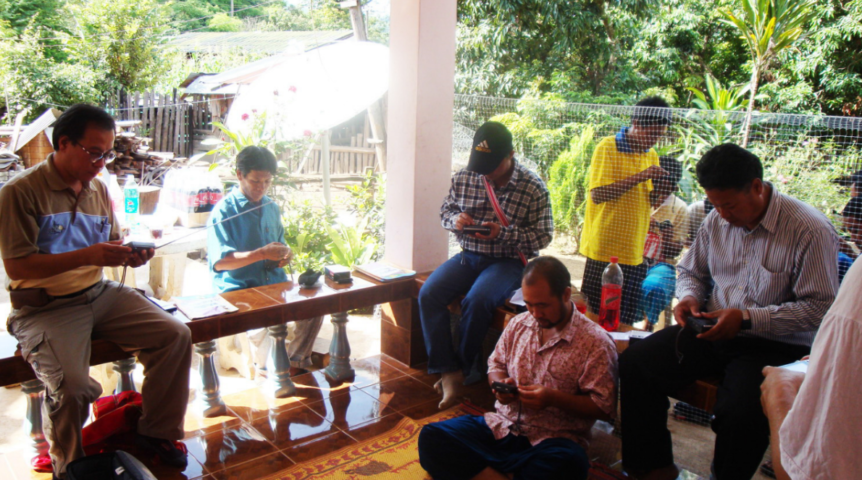 According to a recent report from the Centre for the Study of Global Christianity, the number of unreached stands at 2.1 billion. This report also shows the sad news that in the next 32 years this will increase by 600 million to 2.7 billion.

What can be done? Here are some interesting stats* of how media and technology (that’s FEBC!) is reaching the unreached.

1. Every day 17,000 Muslims leave Islam for Jesus. 80% of them are finding Christ through technology – radio, TV, Internet, satellite, mobile apps, films, etc. More Muslims have come to Christ in the last 20 years than in the entire 1,500 years of Islam combined.

2. The fastest growing Christian church in the world (by percentage) is in Iran. The best estimate is 3 million Muslim background believers (MBBs). Missions researchers earlier this year predicted this figure would triple to 10 million by 2020. The reason for this growth? Satellite broadcasts and the Internet. Yet anecdotal feedback from an ‘on the ground’ PH.d surveyor of the growth of MBB’s in Iran in the last several months due to Christian media indicated Iran is up to 7 million MBB’s.

3. In the last decade 1 billion people have visited a digital evangelistic website; 100 million have indicated that they had just prayed to receive Christ; 45 million have been followed up; and 33 million are growing disciple believers.

4. Dr. Pat Robertson of the US Christian Broadcasting Network recently announced that all the audience research for 2016 has been compiled and that 87 million people world-wide had come to Christ last year through CBN programming.
What does all this tell us about the use of media to reach the world for Christ? It works! FEBC is on the right track; please pray for more people to hear the Good News via our global media ministry. 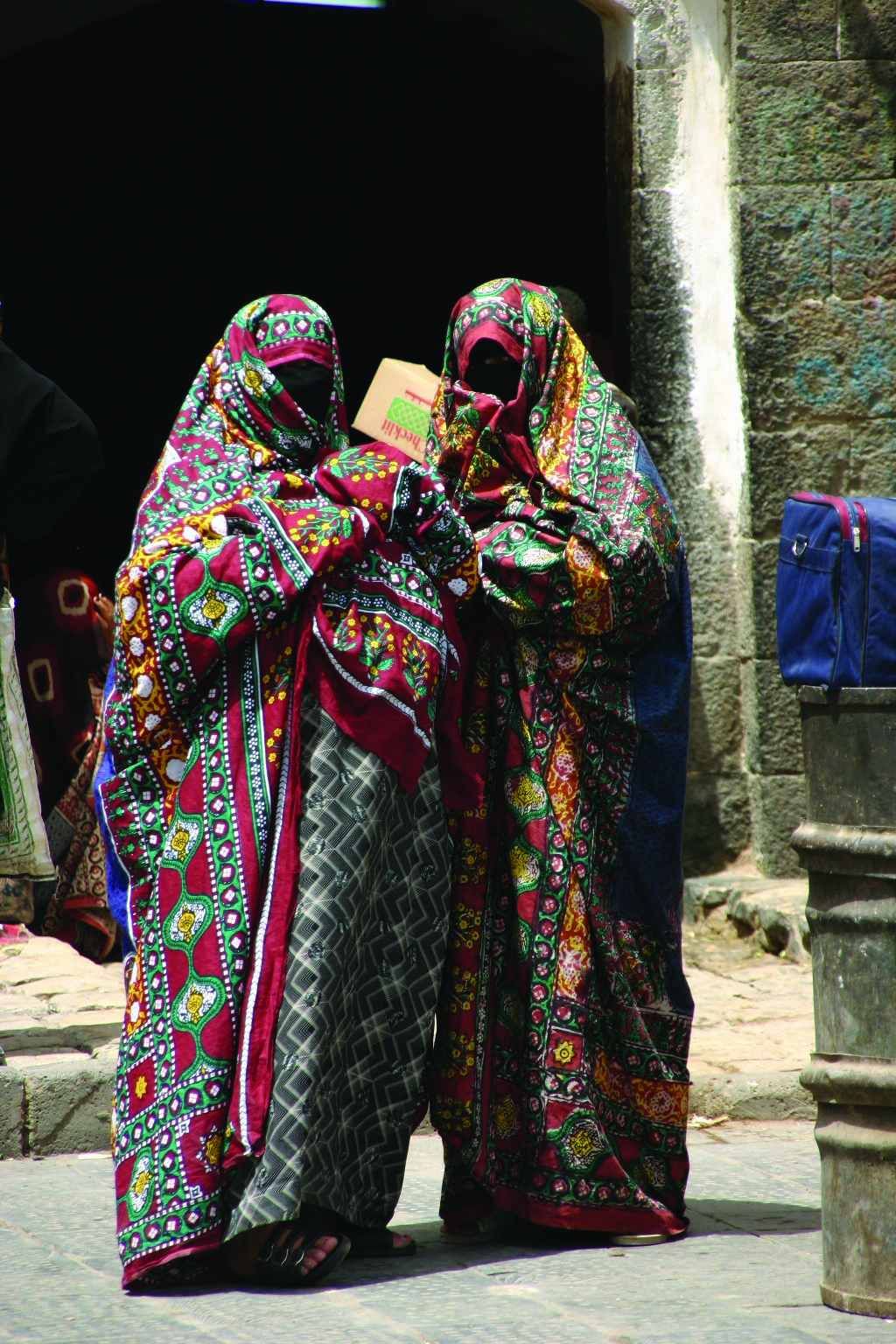 Radio, technology and hope for the Unreached | FEBC Australia