Stateless, impoverished, and marginalised. Many ethnic groups in Southeast Asia and southern parts of China are shamed for their heritage by the dominant culture. But this is not God's truth about them.

In God’s eyes, each ethnic group is precious, valued, and beloved, in all their glorious array of colours, cultures, and languages.

FEBC has been conveying this truth, reaching each people group with the love of Jesus in their own unique language. 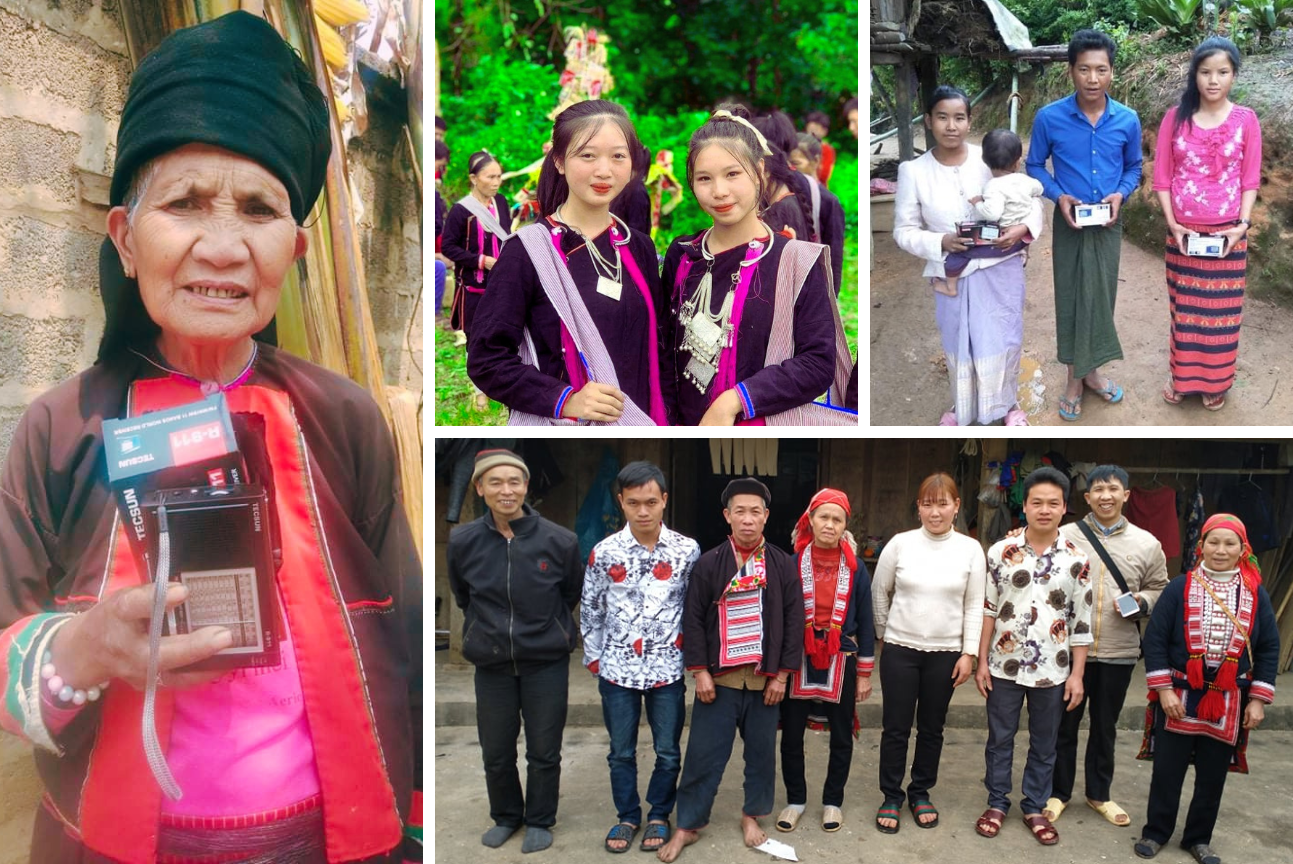 Within FEBC’s Ethnic Languages team, staff from Thailand and the Philippines run a ceaseless relay to bring that message across in more than 40 languages, 42 hours a day. Producers from each ethnic group create the programs. These are then sent to engineers who line them up accurately on the servers for shortwave broadcast in Vietnam, Thailand, Cambodia, Myanmar, Laos, and China.

Radios are distributed on foot or via small motorbikes to the Pale, Nahom, Lahu, Mon, Hmong, Mien, and Kim Mun living in small hillside villages. For villages without power or access to batteries, villagers are given FEBC’s solar or wind-up radios. On Facebook, Mien broadcasts go out live daily. Hmong Bible study happens three times a day via zoom. More content is also shared on YouTube, WeChat and other new media platforms, reaching 20 million. Through the support of FEBC supporters, FEBC also met the needs of many without food and other basic necessities during COVID, ministering God’s love in a tangible way.

The operations are massive. The rewards are eternal. 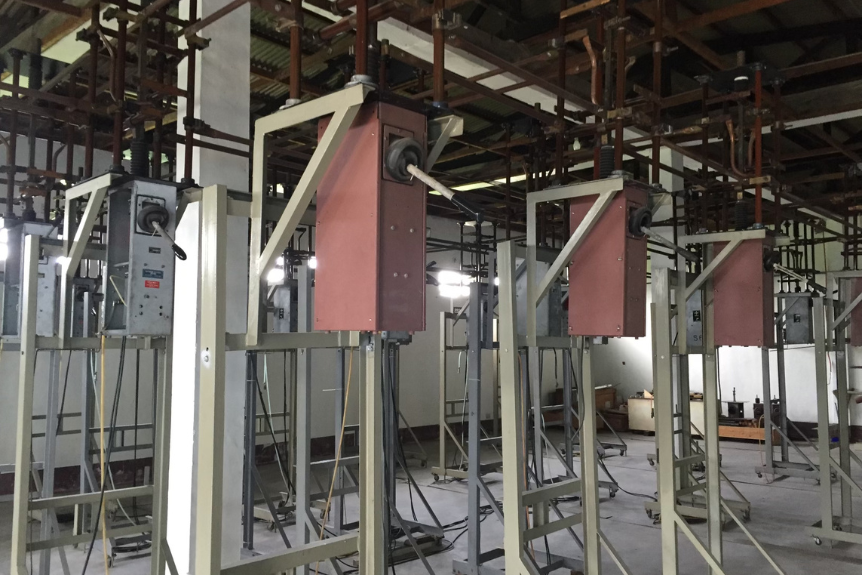 Multiple ethnic languages are broadcasted on shortwave from FEBC’s Philippines facility to all across Southeast Asia and China.

“Thank you, teacher, for sending us the programs through WeChat regularly. Teacher, you really encouraged me a lot. My family is poor and we struggle. Yet the Lord invites us to part of His Kingdom. We live in X*. In this area, there is not really a teacher that explains the Bible to us. We listen to you, teacher, and we are really happy.” – Mien listener, Yunnan, China

“I did not know about Jesus. I respect the spirits of our ancestors. Yet I like to listen to the radio program in our language. I kept listening regularly. People in the village were also listening. Later on, people started to accept Christ. My husband and I later accepted Christ.” – Mien listener, Vietnam

“97% of people in this village are believers because of FEBC Hmong Radio.” Hmong Church Leader, Luang Prabang, Laos