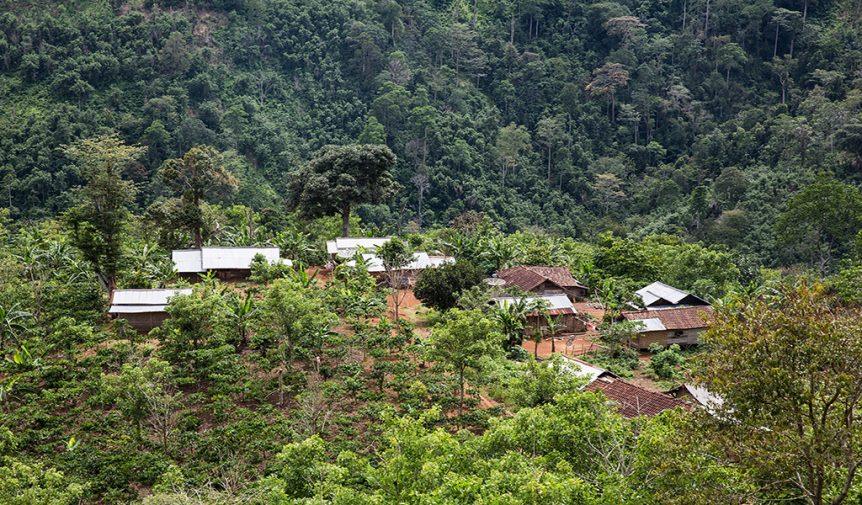 In November 2015 one of our offices heard from a team that broadcasts in a minority ethnic language in Asia.

“I would like to request from you some radios. we are planning to go where some of our people live from the beginning of December to the first week of January 2016. They are living far from cities with no electricity. So we would like to bring short radios for them. They really love to listen to our programs every night. Please let us know if you have short radios. We are planning to go at the end of the month. May God bless you.”

Four years have past since these people were last visited by a broadcast team. Their villages are so isolated that the team crossed national boarders, took a bumpy road to the end of the line and then walked for five days through the mountains. They carried 120 wind- up shortwave radios with them.

In January 2016 the team reported back.

“Praise the Lord! The radios given four years ago are their treasures. They are wrapped in cloth and then unwrapped to listen to the half hour SW daily broadcast. Then they wrap again put the radios on the shelf until the next day! They show delight with the new radios. One of the listeners, a preacher, has written 600 sermons from the shortwaves programs in that language. Some others care for goat herds and are away from home four-five months at a time. They take a radio with them. It is their pastor!”

Praise the Lord for shortwave radio which crosses all boundaries and brings God’s Word of truth and light in isolated, hard-to-reach places.