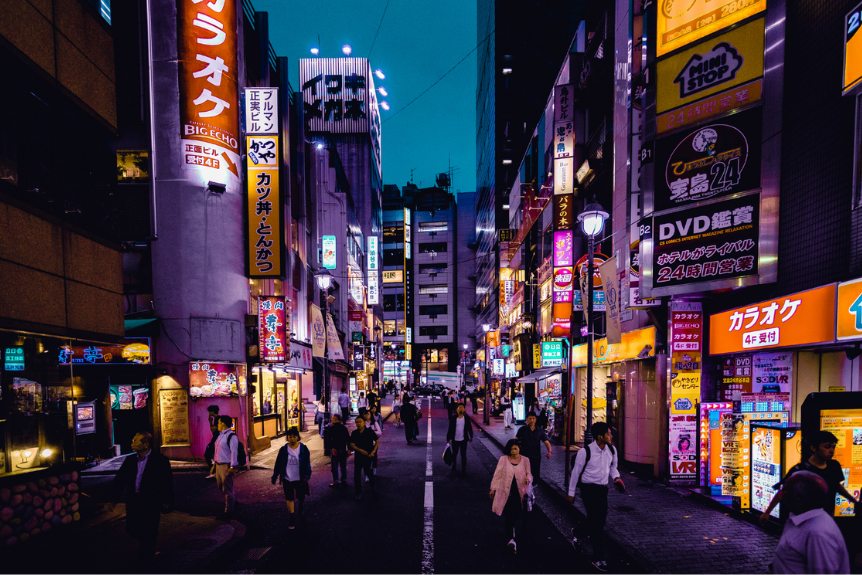 Minus 0.4%. This is the confronting negative growth rate of Christianity in Japan. More than 97% of the population remains unreached. The wealthy Asian country is in a spiritual deficit.

Animistic Shinto and Buddhism are deeply entrenched in the Japanese culture. Christianity is commonly viewed as a foreign, Western religion. In a communal society, the stigma of shame that many believers carry is heavy. It can be a very lonely road for a Christian in Japan. 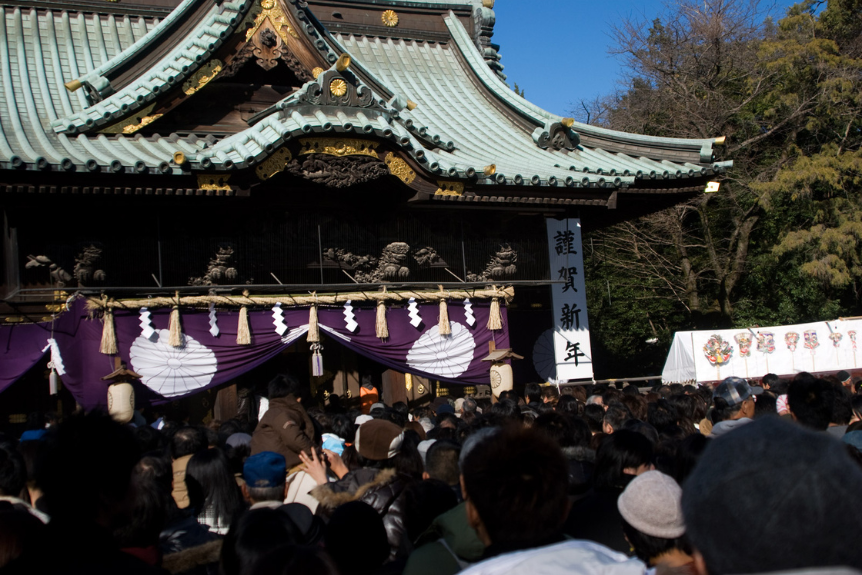 In Japan, visiting a shrine or temple on New Year’s Day is culturally popular.

But the alternative for pre-believers is worse. The nation ranks 18th in the world for the greatest number of suicides.

Ms. R.N. knows this intimately. “I am blind. When I was in my early 30s, I was tired of living and wanted to die,” she shares. “But one day, I suddenly remembered the FEBC that I heard in my youth. So, I listened again. And Jesus saved me.”

For 70 years, FEBC Japan has been making inroads with the urban unreached. Through 20 different on-air and online broadcast programs and pastoral counselling helmed by local Japanese, FEBC Japan is changing mindsets about Christianity. The main broadcast station receives over 300 handwritten letters daily. Many are from Christians who are unable to attend church and are desperate for a community. FEBC becomes their community.

Ms. S. W. writes, “My husband opposes my belief in Jesus. My dream is to go to church and be baptized. I secretly read the Bible and write letters to FEBC so that my husband can't notice it. I also go to my postbox every day to look for FEBC's reply.”

Ms. S. A. shares, “When I talked to my parents about going to church, they said they would ‘cut the family ties’. So, I wished I had an online church. I found FEBC. I listen to the worship, pray, and take a Bible correspondence course. Keiko's Mail Bag is my favorite program.”

A faithful listener shares, “I am 85 years old, and I have been listening to FEBC for 20 years. The Word shines, and I feel like you have opened the jewel box in my turbulent life. I have been convinced that Jesus is the true Saviour. I know that there are people in small country towns here who are so excited to listen to the broadcast. May everyone be saved by this FEBC broadcast at such times in the world today.”