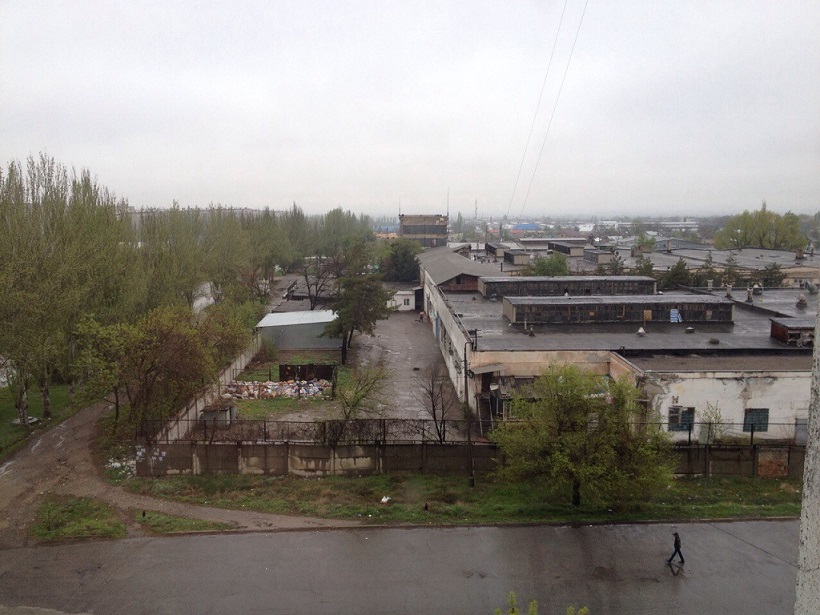 Mongolia’s capital city, Ulaanbaatar, is facing a health crisis due to high levels of air pollution. Respiratory illness is the biggest killer of children under five and UNICEF reports that cases of respiratory infections in the capital have tripled over the last 10 years as pollution surges.

A disaster is unfolding. In a recent overseas documentary it was reported that the smog of smoke particles is causing heart disease, respiratory diseases, even cancer. Of greatest danger is the level of smog particulate matter found to be smaller than 2.4 thousandths of a mm across. The acceptable health threshold for the amount of these sized particles in the air, according to the World Health Organisation, is 24. In Ulaanbaatar it is close to 900.

Rev. Kevin Keegan, National Director, said FEBC Australia is providing funding for the air filtration needed for FEBC Mongolia’s office. “Many of us are aware of the air pollution in Delhi and Beijing, but Ulaanbaatar often goes unnoticed with its problem. The FEBC Mongolia station is at the edge of a ger (felt tents) district where the air quality is very poor due to the huge amount of coal stoves used to warm the tents in the minus 20 degree temperatures. We will do our best to stand together in support.”

Please pray for the Mongolian people and for the authorities to take action to improve the situation.

The worst air in the world | FEBC Australia