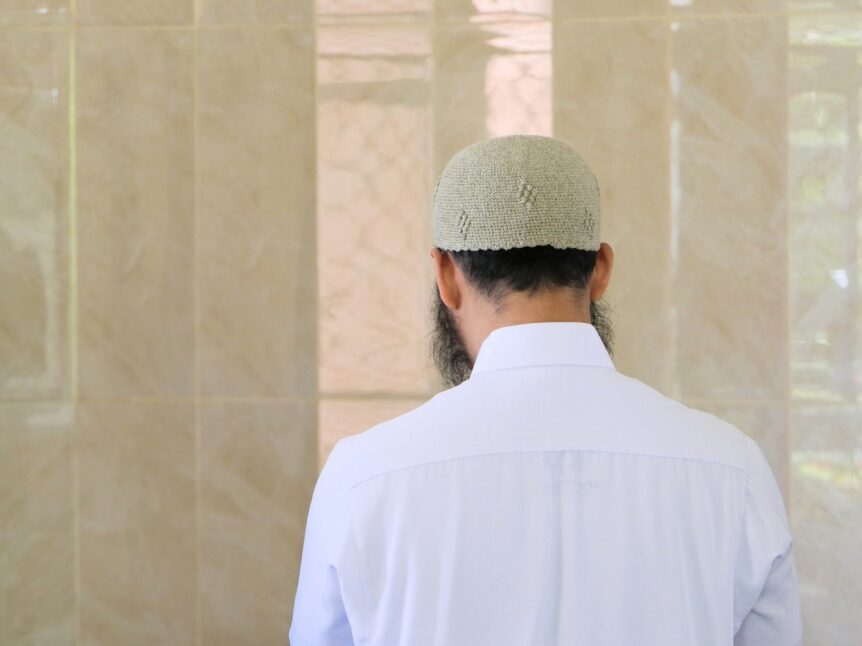 As the civil war in Yemen enters its fifth year, we share the impact and difference our media ministry is making.

Right now, 30 million Yemenis face an impossible future. Food and water remain scarce, electricity supplies are sporadic and it is estimated that almost 80% of Yemen’s children are suffering psychological trauma because of the war. It is hard for us to understand the religious and political factors behind this war, nor can we grasp the devastation, death and despair that we see with our own eyes through the media.

FEBA (in partnership with FEBC) has a long history in Yemen – present long before the current civil war, faithfully broadcasting the Good News of Jesus Christ into the country for over thirty years. Thirty years of creatively using life-giving media to inspire the Yemeni people to follow Christ.

As we see the situation continually deteriorating, it would be easy to ask if indeed our media ministry is having any impact at all? Are there any changes happening? Is anyone becoming inspired to follow Christ? The answer to these questions is a resounding YES!

Recent stories out of Yemen told by Yemeni believers give testimony to the power of radio. Shortwave programs produced by mature Yemeni believers are powerfully impacting peoples’ lives with their message of the light and hope that only Jesus Christ can bring. The people of Yemen are listening and responding, turning to Christ in their desperation and finding Him to be their hope. Our team who follow up contacts responding to the programs tell stories of men and women eager for the word of God.

One rural listener, Ahmed, responded to the station by sending a text message to the producer. He included a bible verse in the text. When the producer contacted him, he asked Ahmed if he had ever met a Christian. The response was no. The producer then asked how he could best support him. To his surprise, Ahmed asked for a Bible. The producer commented that it seemed that Ahmed already had access to a Bible since he had quoted scripture in his text, to which Ahmed replied, “When I listen to the program, I use a cassette recorder and record the program so I can then play it back and write down the words from the Holy book. I must have most of it written down by now!”

Such a wonderful testimony to the hunger for the word of God.

In 2019 alone, the Bible was downloaded 48,000 times (source from another partner media ministry). That’s 48,000 Yemeni people who want to read God’s word for themselves – perhaps out of curiosity, perhaps for deeper reasons. We do not know, but God does. We do know that His word is a lamp for our feet and a light on our path (Psalm 119:105). Please pray that the light of the Gospel will shine on the lives of many of these seekers.

Many are risking their lives to be baptised. Reliable sources inside the country estimate that more than 60 people took this step last year. Hundreds more professed faith. We are using media creatively to disciple these believers, build them up and encourage them to reach out to others.

We are so grateful for the opportunity that God gives to creatively use media in countries like Yemen, to inspire men and women to follow Christ. To bring light into the darkness and to encourage His faithful ones. Please continue to pray for the broadcasts that go out to Yemen daily. Pray for inspiration for those who prepare them and for open hearts for those who listen.

Thirty years of sharing the Good News: The impact of our ministry in Yemen | FEBC Australia