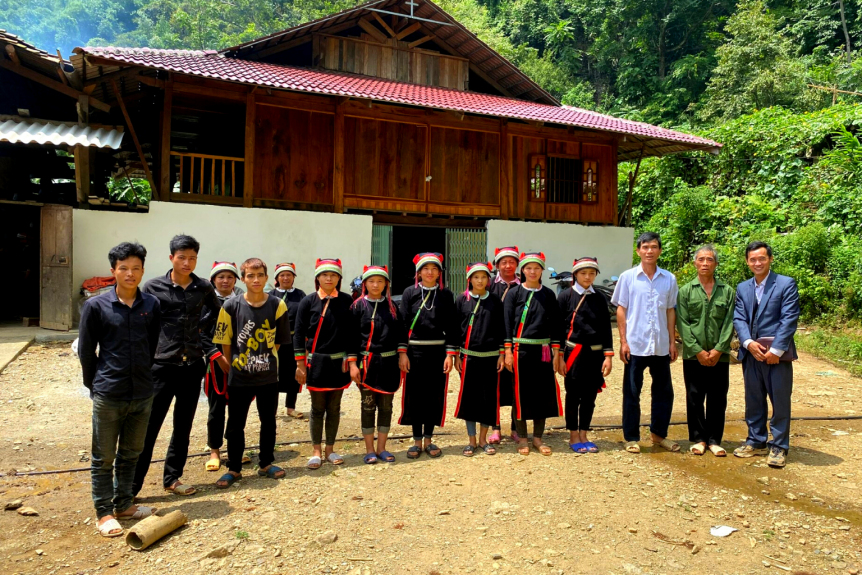 Travelling 300 km in Australia may not seem a lot. But travelling 300 km on an 80cc scooter through rutty, muddy, hilly terrain next to an 800-metre drop is no cruise on the highway. Any trail bike rider can attest to that! 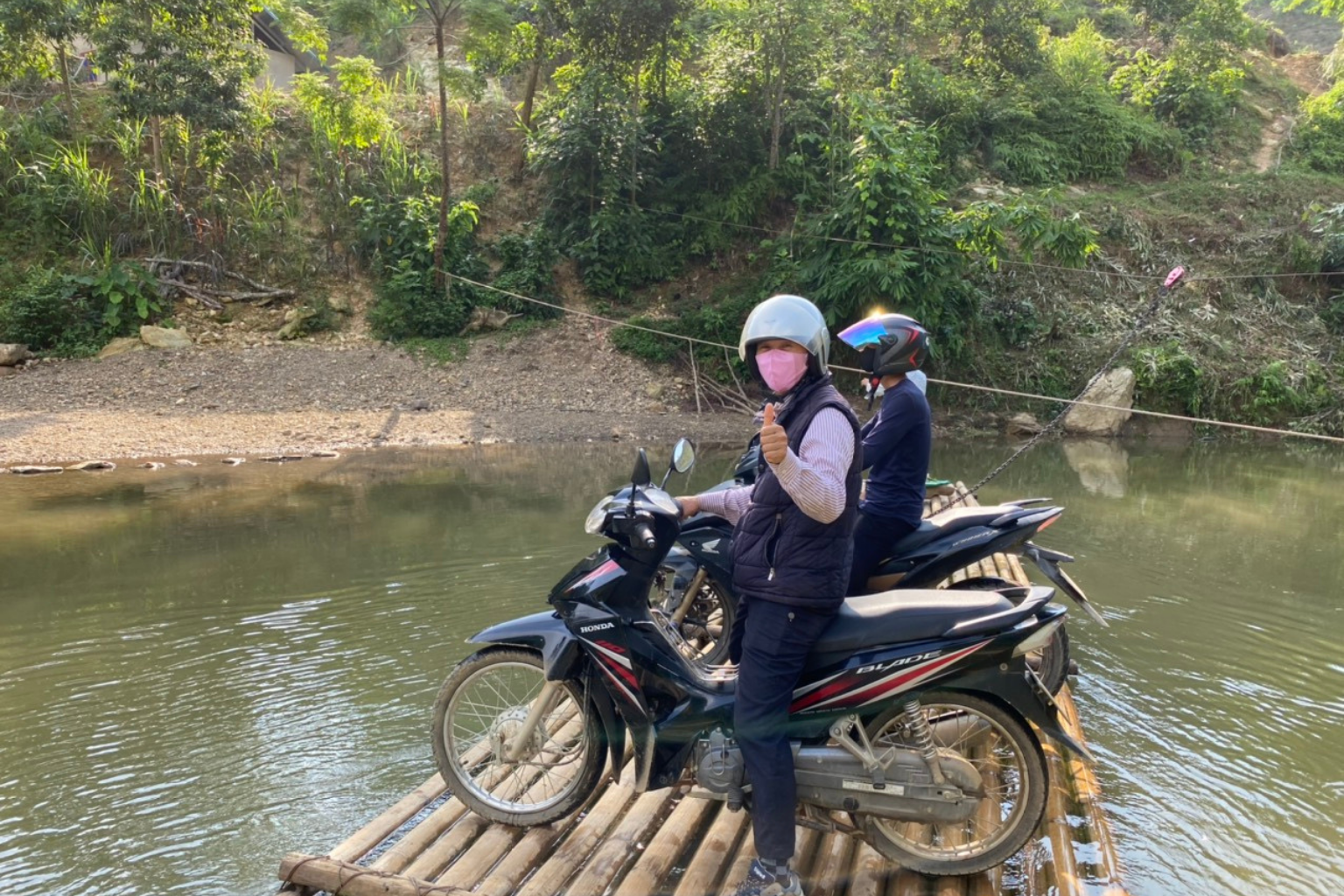 Yet this is what the FEBC’s Ethnic Languages team regularly does. Many on the team come from the same ethnic people groups they reach. With eyes on eternity, they brave great distances, sharing the love of Jesus with some of the most isolated communities in the world. During the peak of COVID, staff distributed much-needed food and essential items. They also do house visits, conduct Bible study, and crucially carry the Good News of Jesus to villagers in their heart languages on shortwave and SD card radios from village to village. 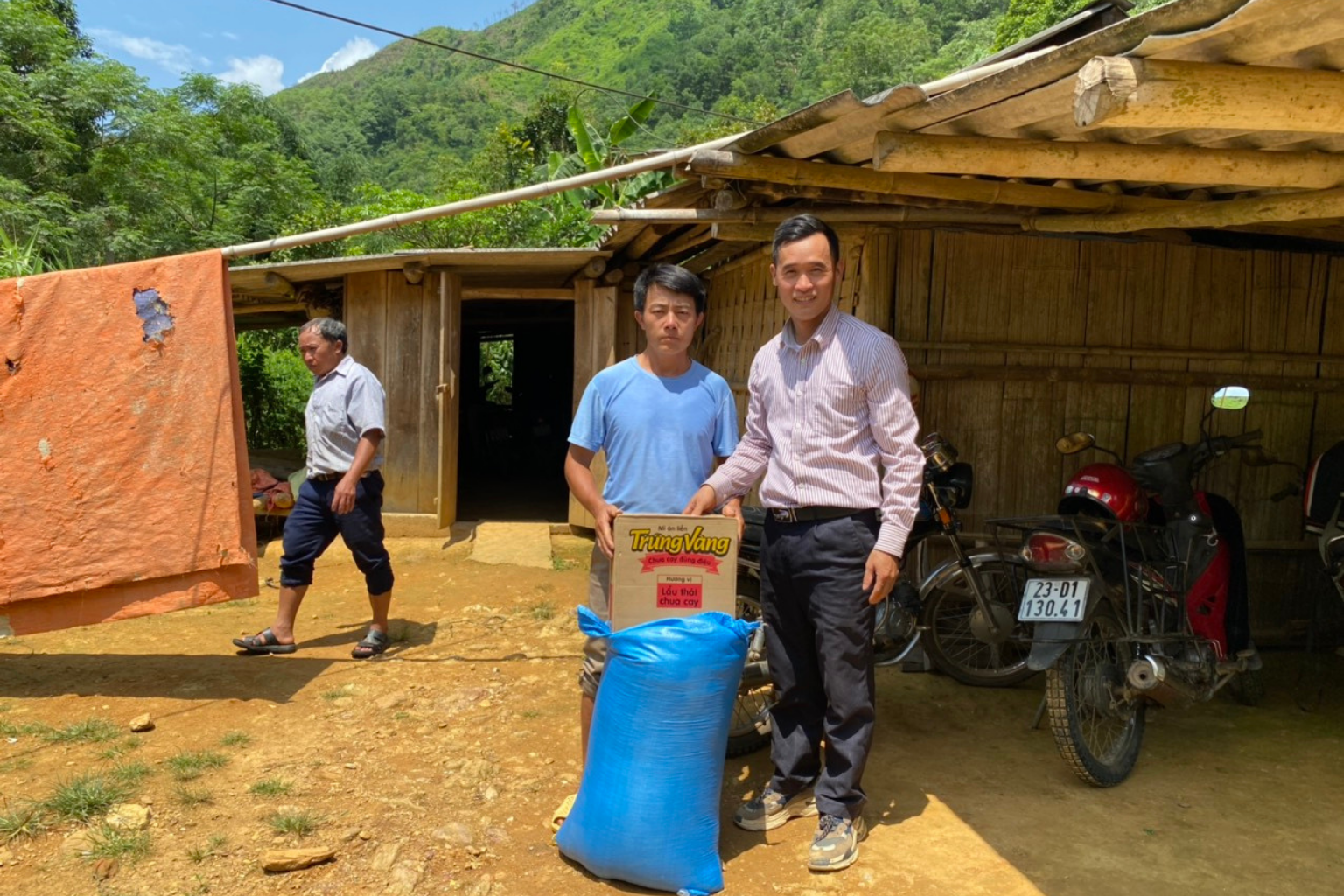 On top of these, one radio programmer for the Kim Mun people group bought 200 radios and 200 SD cards out of his own pocket to distribute to his people. Like the woman who gave with reckless abandonment when she poured out the entire jar of costly perfume to anoint Jesus, the Kim Mun programmer gave extravagantly to sow the seeds of eternity.

Most of the Kim Mun people are found in China. The rest in Southeast Asia are found in Laos and Vietnam. Ancestral worship is common; with the belief that the eldest son can help buy the deceased a way into different levels of heaven. The Kim Mun’s version of hell is a thick, dark forest with no villages or clearings. Scripture is not yet available in the Kim Mun language, but FEBC has been sharing the Gospel in Kim Mun language through radio! 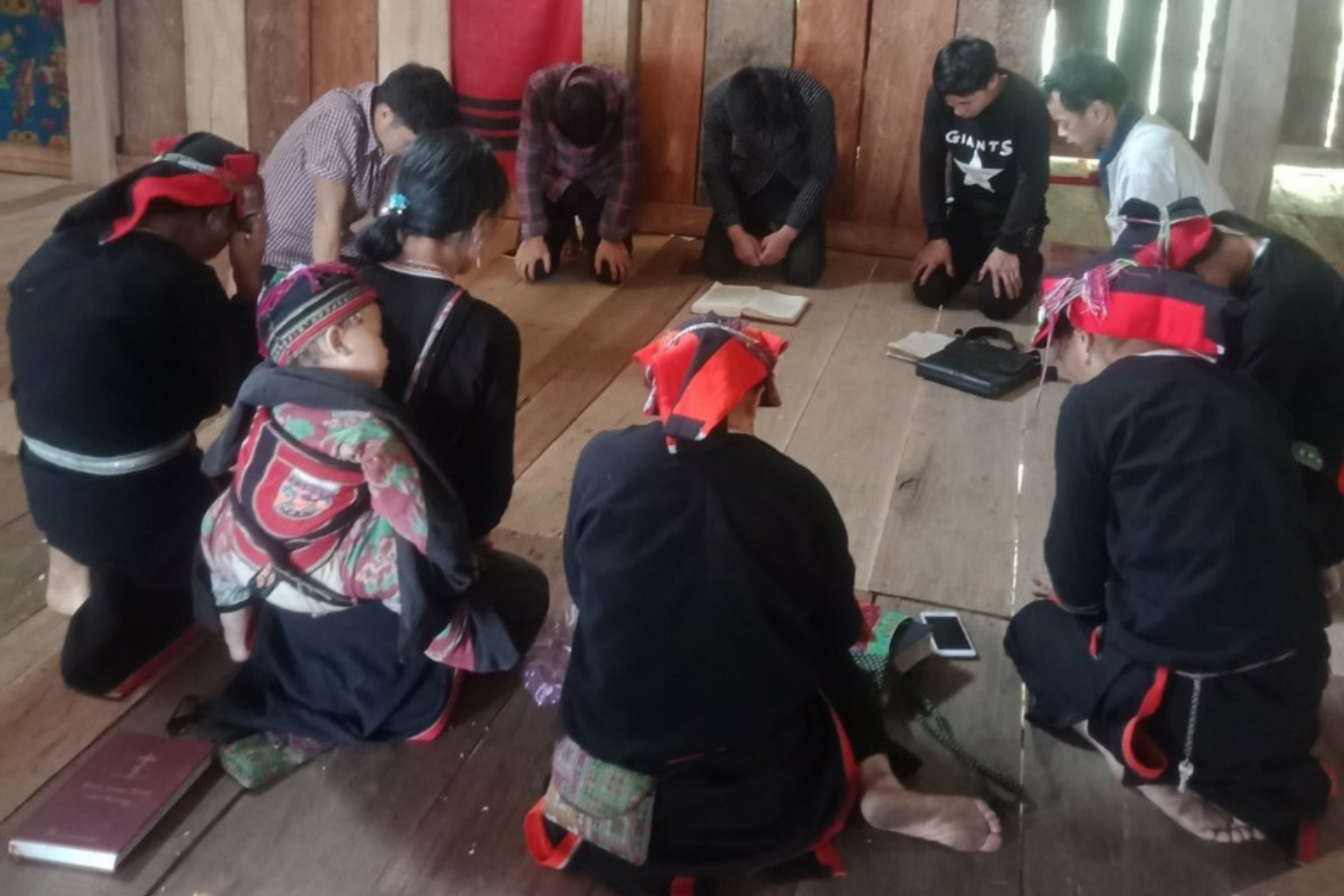 Why shortwave radios and SD cards? Most of the 350 ethnic people groups in Southeast Asia live in remote mountainous villages that are often underdeveloped. There is no running water, no internet and villagers rely on solar power. 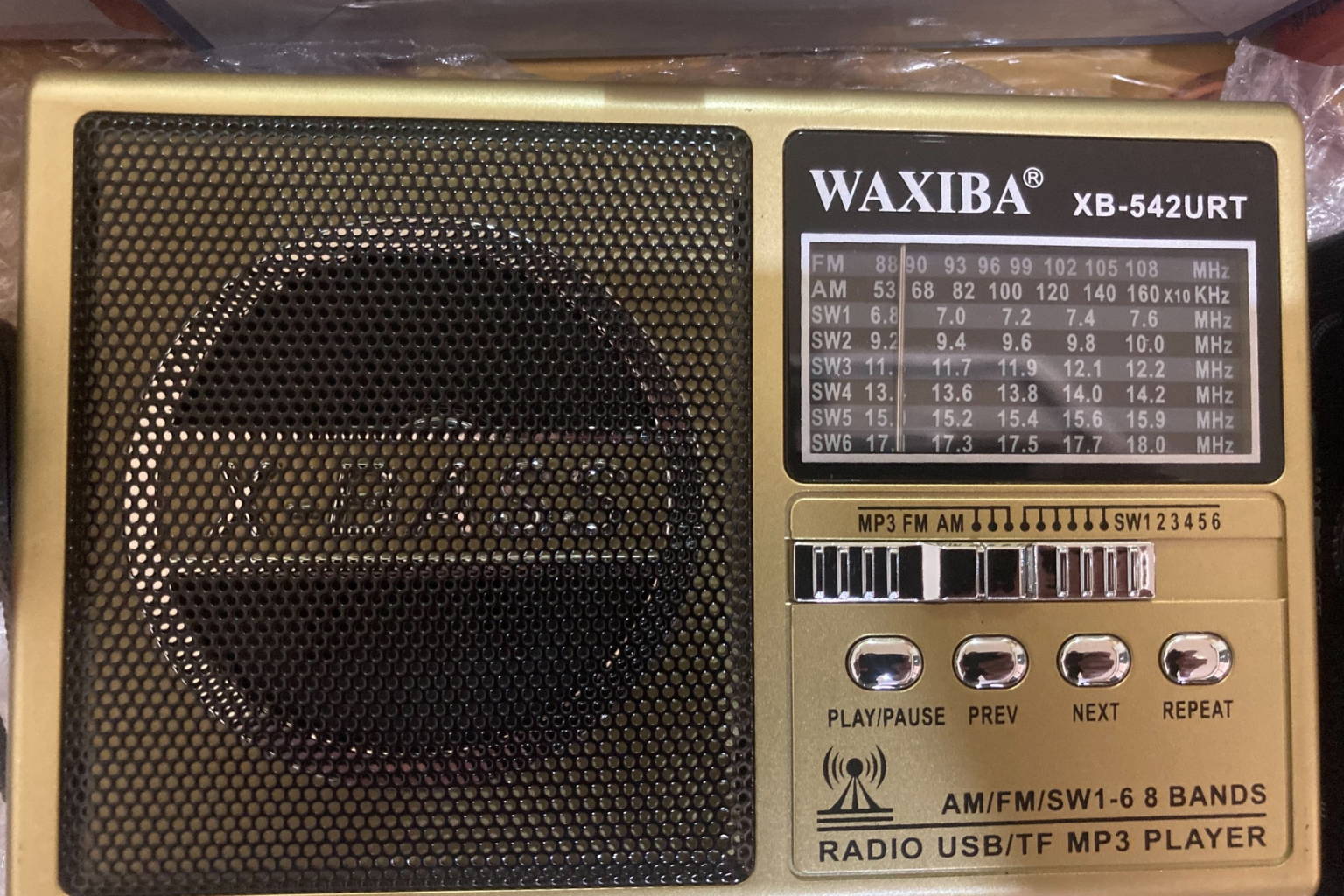 Shortwave frequencies do not travel straight and so can travel much longer distances and cover a wider area. Shortwave radios or radios with loaded SD cards are the only ways the villagers can hear God’s Word.

And God’s Word in their heart languages, brought to them by someone from their own tribe or who knows their language sends a clear, but rare message: they matter, they are significant, they are loved. It’s a far cry from what most would have known their whole lives, marginalised by the dominant culture.

That love is transforming lives for eternity. Many have received Jesus and been baptised, forever freed from the fear of spirits they used to cower under. Sometimes, even entire villages have come to Christ. 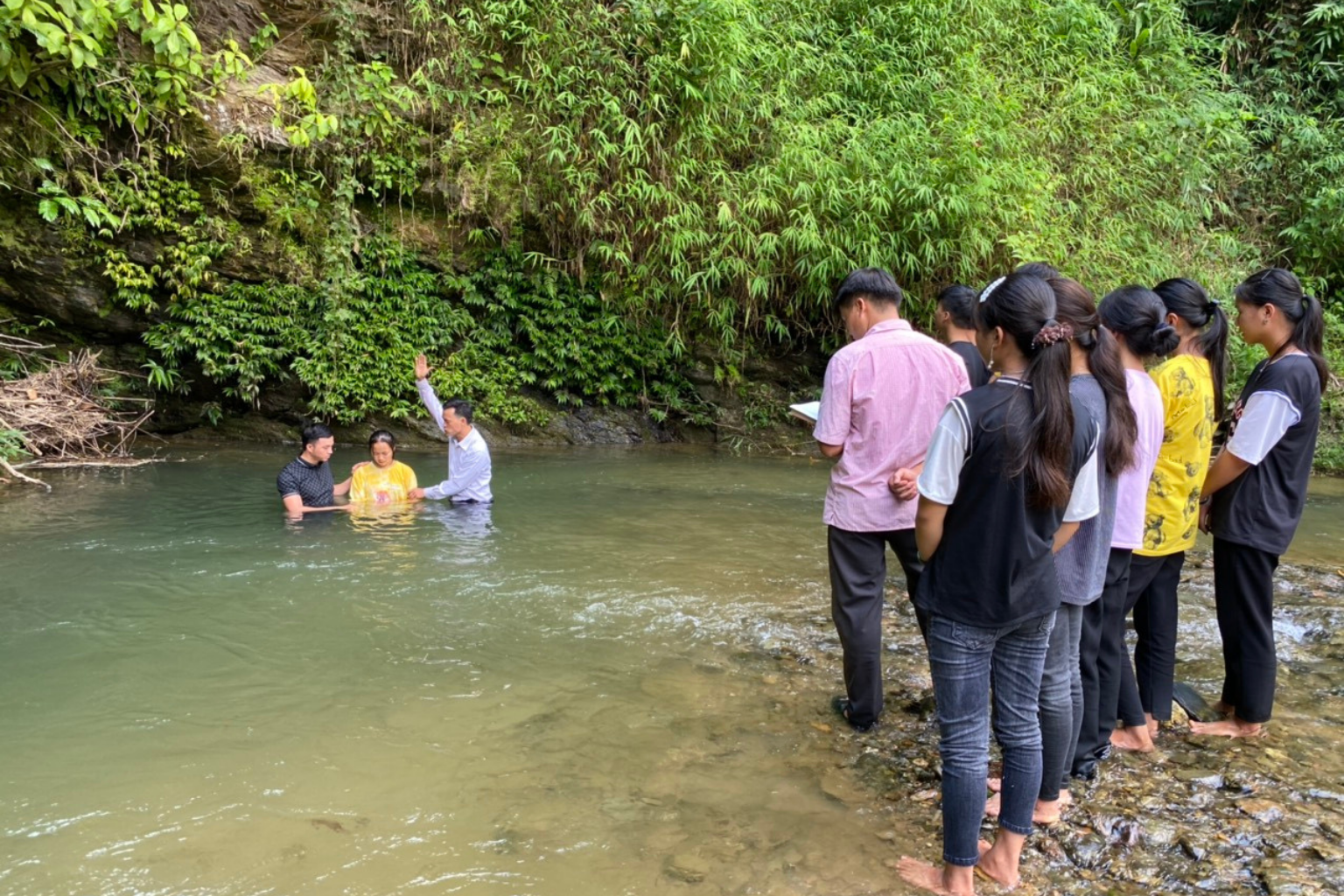 The boots that carry the Good News may be muddy, the feet may be aching, but they are beautiful.

Beautiful are the Feet | FEBC Australia