Did you know that Mother’s Day is only a recent celebration in India (less than a decade), and is seen as a foreign festival adopted into the country! Social issues, such as gender equality is a complex issue in India the second most populous nation in the world with a population of 1,386,053,000 people in 2,363 people groups.

In rural areas, women are mainly seen as a liability to the family. Mothers and 'girl children’ are often objectified and controlled by male patriarchy. 'Girl children’ are not encouraged in education, made to work early to earn for the family, and are often married under the legal age of 18. The coronavirus pandemic has only exacerbated the crisis.

In rural areas, women and the ‘girl child’ are seen as objects to be controlled.

Whilst the Indian government has some legal initiatives to help level the ground, FEBC has been transforming mindsets through its short and medium wave broadcasts. Programs are tailored to different areas in the country. 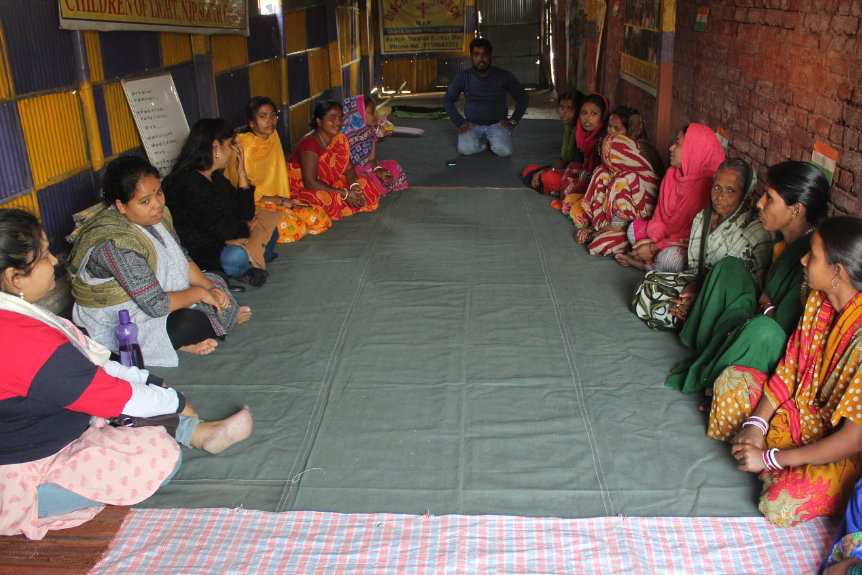 FEBC broadcasts and programs uplift the status of women in India.

Here are some success stories:

Girls Treasured
Rani lives in Barmer, Rajasthan. Her family and her have been listening to FEBC’s Hamari Bediyan program for two years. She is the youngest among four sisters and two brothers.

Tradition and superstition dictate that a girl must not be allowed to speak out loud and in public, nor attend school. That applied to Rani too. The youngest in the family was both fearful and resigned as she watched her sisters and brothers get married. Rani wanted to study.

As the family continued to listen to the Hamari Bediyan programs their perspective changed. They saw value in a ‘girl child’ too.

Today, Rani is a 2nd year university student. She also had the joy to welcome her brother’s child which was a baby girl.

The family has knocked down all barriers of gender bias now. Change has come into the entire
family as a result of listening to the Hamari Bediyan program. Now Rani is inspired to
eliminate all gender discrimination in her village with the motivation, boldness, and strength
she receives through the program.

Village Transformed
*Gongura Suttra is from a small district in West Bengal. Daily he would go to a small restaurant to have his lunch. The restaurant owner is a supporter of FEBC’s Protyasha program and will play the program aloud for his diners to listen. That was how Gongura became a regular listener.

Yearning to see change come to his community, he contacted FEBC’s follow-up team for guidance.

Today Gongura runs a free coaching centre to teach needy and underprivileged children. He also organises awareness programs for villagers, educating them against early ‘girl child’ marriage, and the importance of education for girls.

His efforts are welcomed and appreciated by many leaders in his village. And Gongura has found his life’s purpose.

*Name has been changed to protect the identity of the individual.

Bringing God’s Kingdom to the Here and Now | FEBC Australia