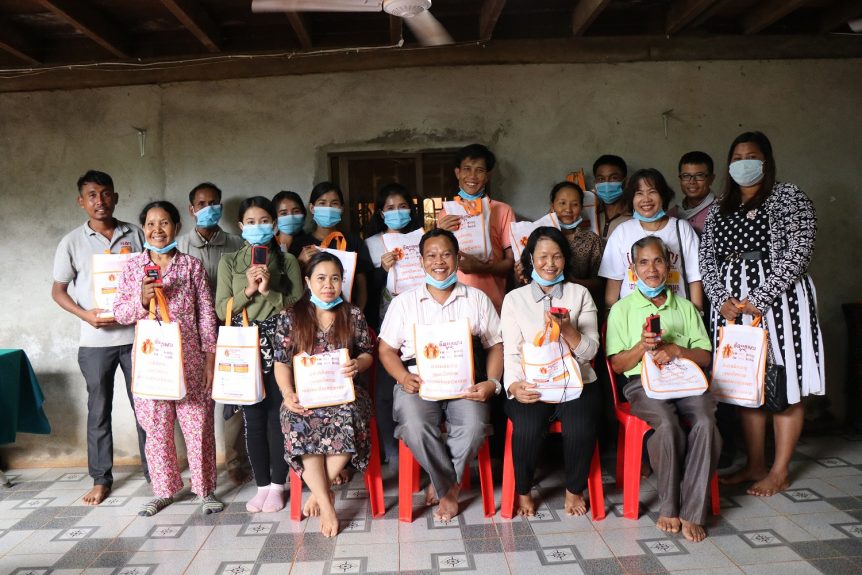 FEBC Cambodia Director Makara and the Krusa FM team are doing great things! They were on mission late in 2020 working within the provinces of Battambang, Pailin, Banteay Meanchey and Preah Vihear to distribute shortwave radios to people in remote villages unable to hear the Family FM station because of their location.

Solar shortwave radios were distributed to over 100 families in these provinces by the FEBC team as they shared personally with previous listeners and showed new listeners how they could connect with our FEBC Family Radio App and social media. Many living in remote areas were excited to learn they could also tune into shortwave programs broadcasting from the Philippines through the FEBC Voice of Love programs. These programs are aired for two hours each day in Khmer language.

Not only did the team travel far but many listeners also travelled some distance when they were aware FEBC were visiting. All those who travelled were so happy to receive the simple solar radio - something that is highly valued in areas where majority do not have access to power. The solar radios can be charged under the sun and enable many to hear our broadcasts.

Director Makara summed up the mission outreach saying “I believe this mission was like a blessing from God, to bring love, salvation and a transformation of life to so many when hearing our broadcasts. They are testimony and challenge to bring the gospel to other provinces we
have not been able to reach as yet. We give thanks to all FEBC supporters who

have provided to this mission. Please pray for us to be able to have the resources and supply of radios to distribute to other provinces throughout 2021. We want to bring the gospel of God through Krusa FM and shortwave to more of our nation.” 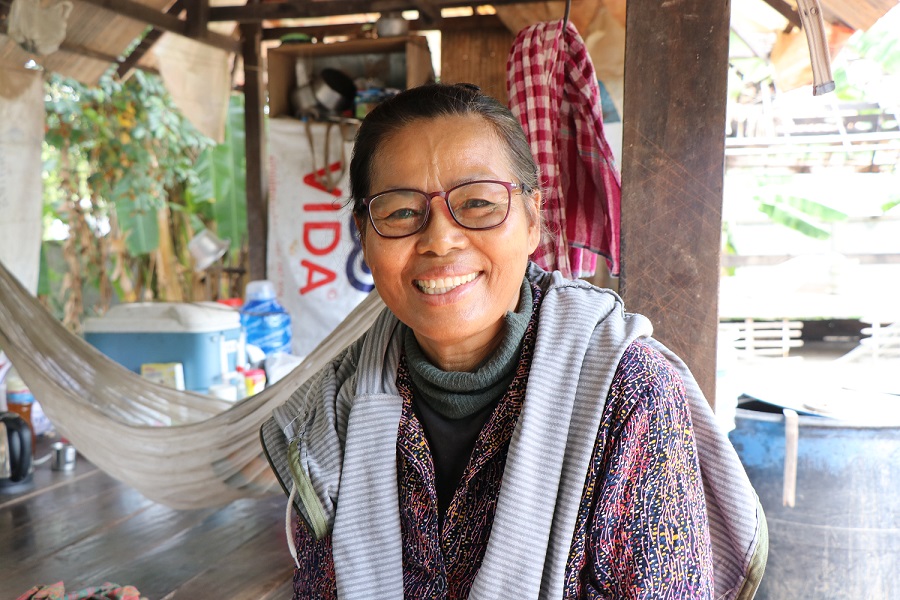