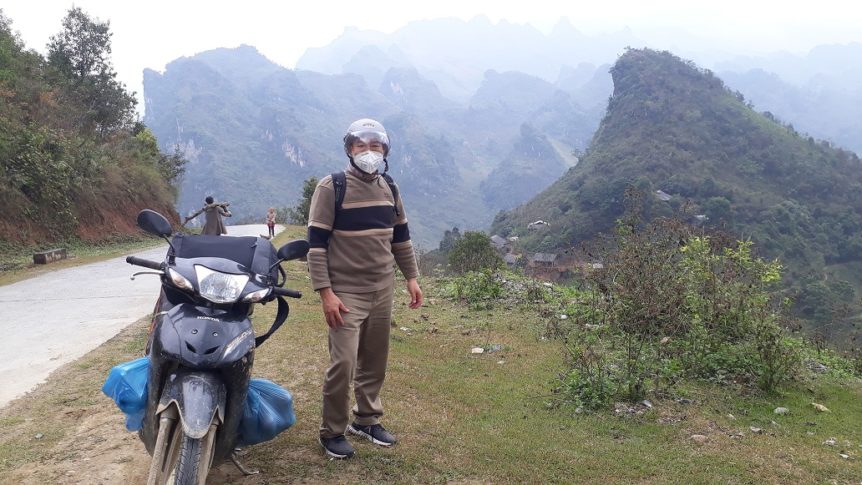 In February, Noppakhun (Nopp), Interim Director of FEBC Thailand visited a neighbouring restricted country* for 10 days to deliver training to our Kim Mun ethnic programmers. The training was vital, as the program is so new and the region visited is extremely remote. Nopp travelled for almost three days, including two flights, an 18 hour bus ride and three hours on a motorbike. We are so thankful for his servant heart and desire for ethnic minorities to hear the good news. The programs will be centred on Bible teaching as well as support for women and mothers in raising children and healthy families. Nopp also travelled to a major city to work with ten Kim Mun pastors and attend several church services. He met and distributed many radios to listeners who were very grateful for the programs broadcasted through FEBC radio. *Country name withheld for security reasons.