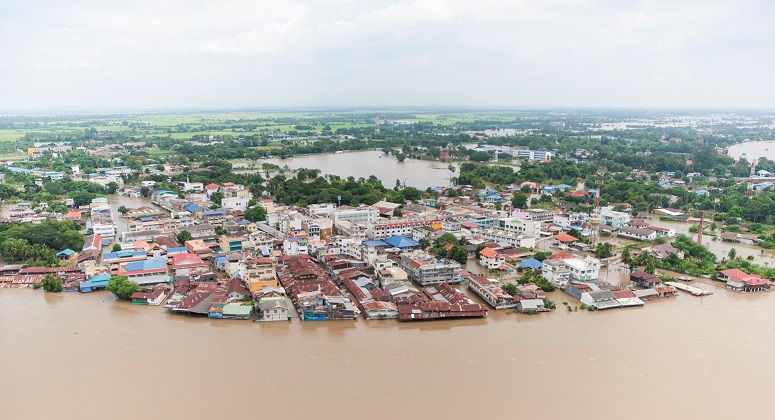 God is always at work! He is working in the hearts of the people He's calling, and those of His faithful servants who are always ready to follow what He asks them to do. In September, the region of Ubon Ratchathani in Thailand was affected by terrible flooding. Homes and services were lost and many people were left in desperate need of aid and assistance.

FEBC shared broadcasts to the community with a need for urgent supplies to help the displaced. Praise God, the staff were inundated with donations of everything required. As the affected region has been left without power, the executive team from Panasonic also donated 600 batteries to equip the battery powered radios packed for distribution.

Teung, Kei and Lek, three team members from FEBC Thailand made the 600km journey to deliver water, food rations, radios, blankets, clothing and other life sustaining supplies to the hundreds of locals left devastated. FEBC radios were essential, because in a time of desperation, they connected people with life-saving information.

Our radios also filled listening hearts with hopeful broadcasts. The team were able to connect with flood victims face to face, including meeting long time listener, Niyom. He was overcome with joy to finally meet his favourite broadcaster, Teung who visited Niyom at his home. They saw he was using a very old radio lent to him by his sister and gave him a new radio, some blankets and other goods. Most importantly he received prayer and was connected with a local church leader to walk with him in his spiritual journey. The following Sunday, Niyom was picked up and attended church for the first time.

God has also wonderfully opened doors into this region. The two partner churches who assisted with the distribution of resources are also rejoicing. On previous visits to the area they were not welcomed, but many who were given radios and aid have now shown great interest in attending church and have also asked for assistance with transport to get there. 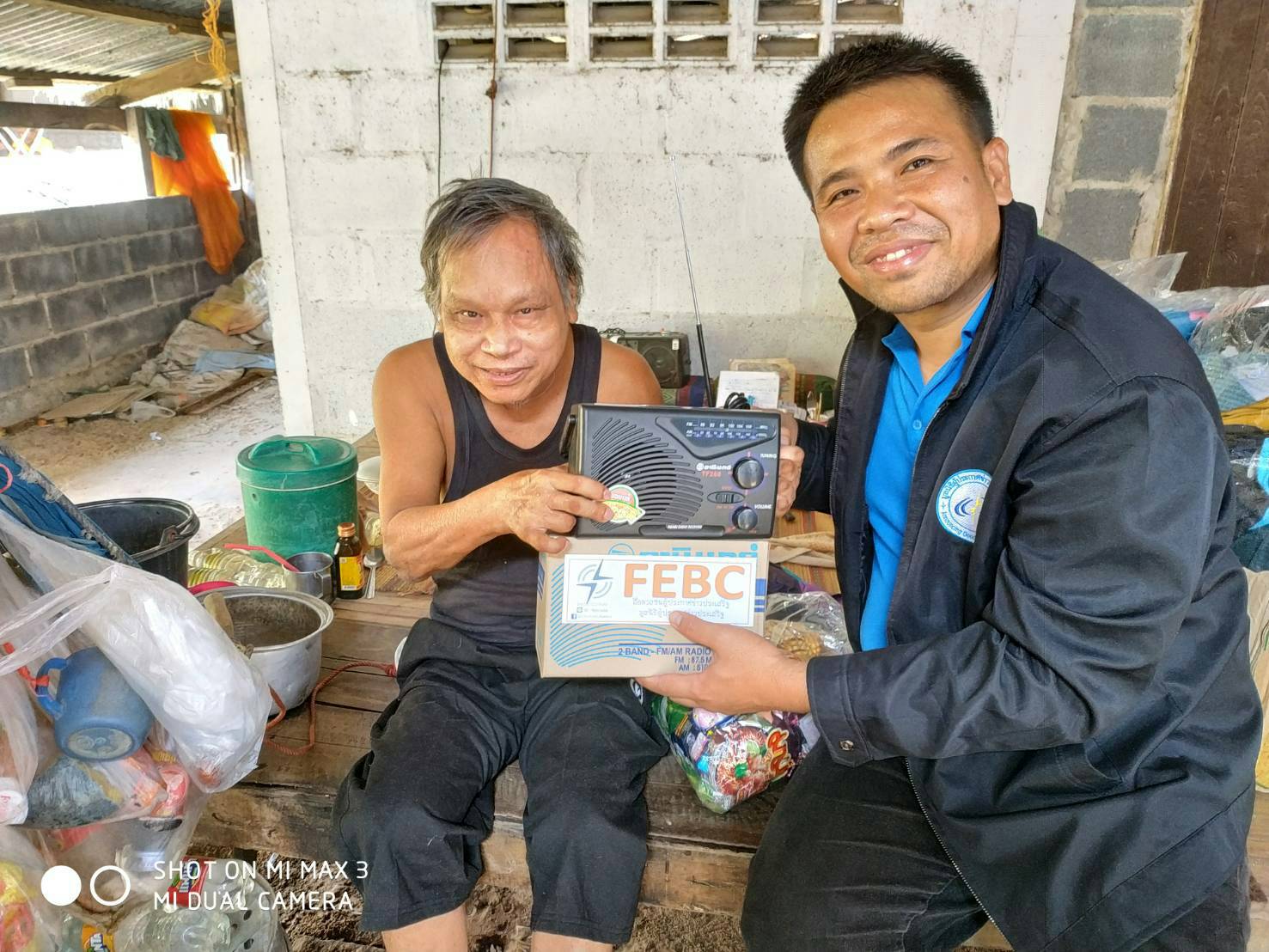 Please continue to pray for the work in Thailand and surrounding countries. Indeed, God is always at work especially when we come alongside Him and reach the unreached.