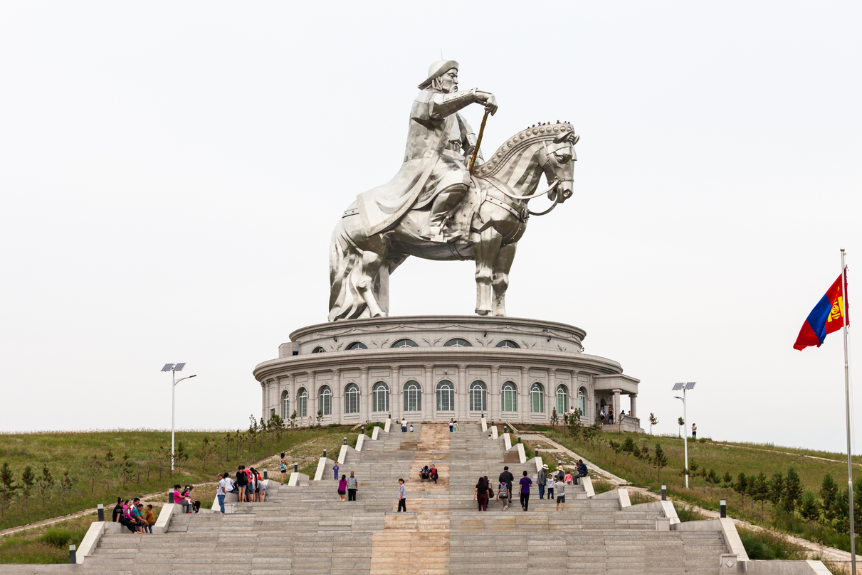 Two birthdays are celebrated country-wide in Mongolia every year:  Buddha’s (in June) and Chinggis Khaan’s (in November). The birth of Yesu (Jesus)? Not when more than 98% of the population in the former Soviet Union do not know who Jesus is. Many still live a nomadic lifestyle in hard-to-reach areas. And for those who do hear the Gospel, Christianity is looked upon as a Western religion, not suitable for the Mongolian heritage, which Mongolians are very proud of.

Mongolians are proud of their heritage.

What has often been passed down for generations is Tibetan Buddhism. On the family altar, inside the gers (yurts) of Mongolian herders, are Buddhist idols.

Mr. Mayagmar was no different; he inherited a belief in idols. Like many Mongolian men, Mr. Mayagmar struggled with alcoholism. In fact, Mongolians are dependent on alcohol at a rate three times higher than Europeans. It is one of the main causes of domestic violence and divorces in the country. Mr. Mayagmar added to the grave statistics; his idols unable to help him save his marriage.

Just when he was about to throw in the line, one of his classmates from the former Soviet KGB school visited him and told him about Jesus Christ. “I have been given a second chance when God has found me,” Mr. Mayagmar joyfully shared about his conversion. 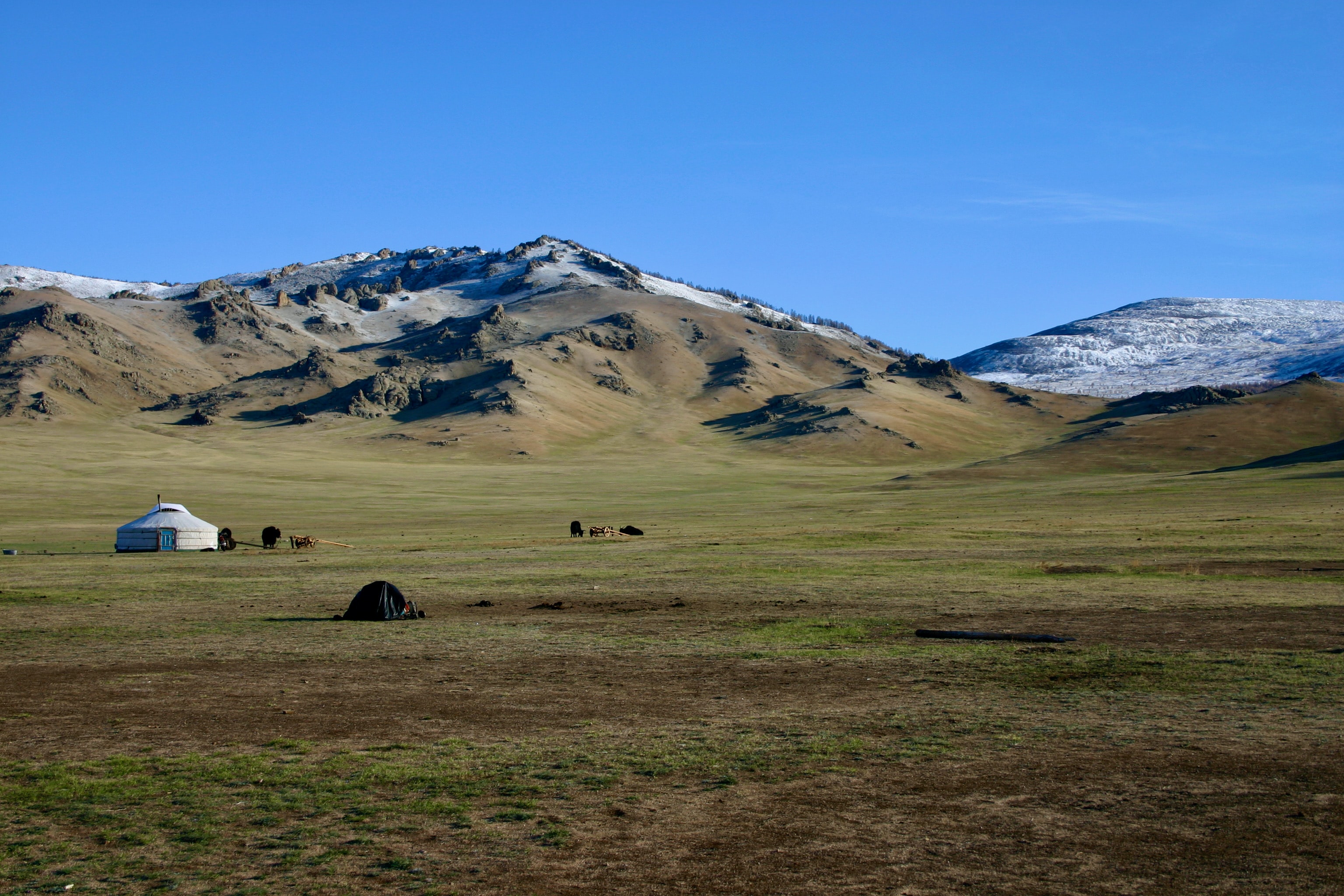 Outside of cities, distances are vast and homes are isolated.

He started his life anew, met his wife in church and they raised eight children together. Then they moved to the countryside after retirement. Unable to regularly travel the vast distance to a church, FEBC’s radio broadcasts have become the source of spiritual sustenance for the couple.

As the voice of the friendly host teaching the Bible wafts through the yurt into the steppes beyond, Mr. Mayagmar diligently takes down notes. He compiles these with his daily reflections in a journal of his Christian walk for his children. He shares, “My greatest passion in life is to pass on our walk in Jesus to our children as heritage. After all, the Gospel is the greatest and most valuable heritage we can leave for the next generation.”