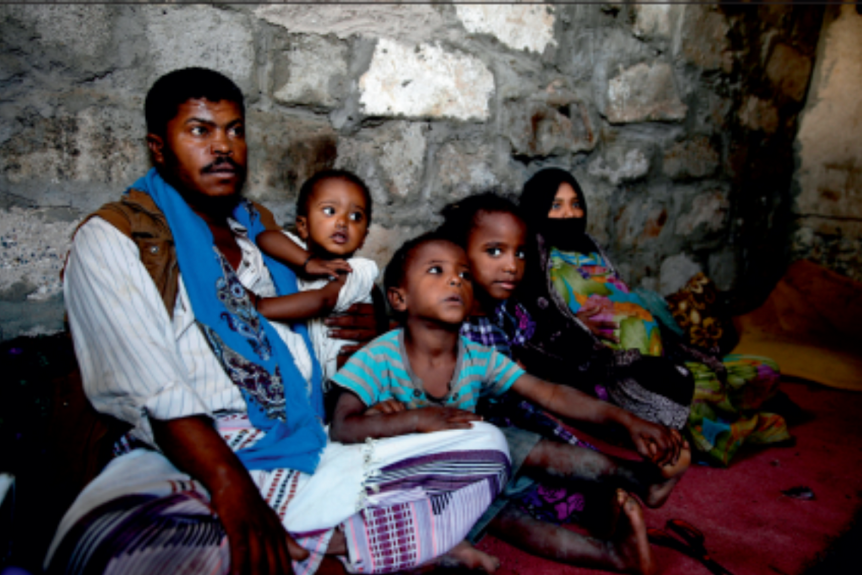 It’s tough to be a Yemeni. An eight-year-long conflict has crippled the desert country. One of the world’s greatest humanitarian crises is still ongoing. Thousands are displaced, malnourished, and suffering from the lack of basic medical care. Only 0.02% of the population are evangelical Christians. More than 99.7% of the population have not heard about the hope in Christ. 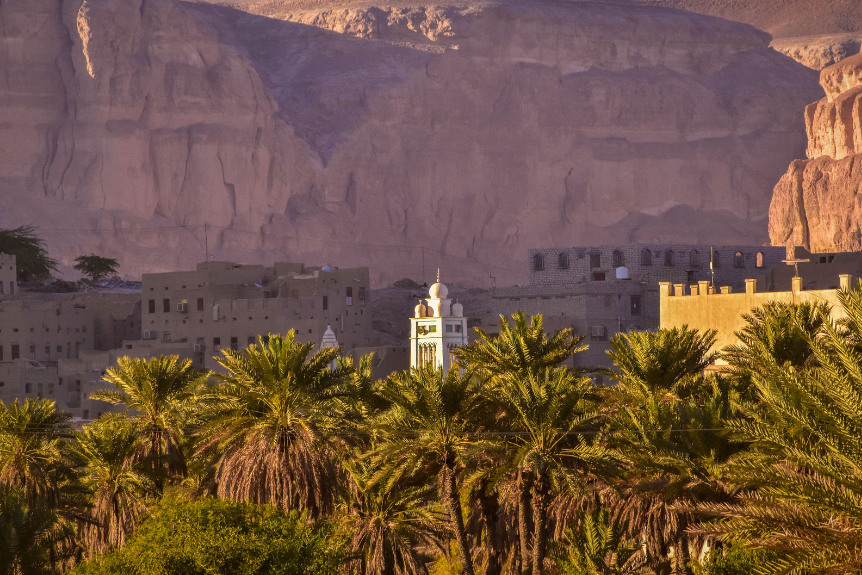 More than 99.7% of Yemenis have not heard about Jesus Christ.

In this harsh landscape there is a people group who have it even tougher. Existing in the shadows of the shunned in society, the Muhammasheen have found themselves in supposedly abolished caste-based isolation long before the pandemic ever occurred.

The minority people group, also known as the Akhdam (servant), call themselves Al-Muhammasheen or “the Marginalised”. Yemenis call the Muhammasheen “unclean”. They are the untouchables of Yemeni society and, in missional terms, a closed people group.

The persecution is severe and pervasive. They are often refused schooling and jobs. Even hospitals and legal systems reject them. Many are in constant displacement from their homes in the slums. Marrying outside of their community is violently prohibited.

Without belonging to a tribe in tribal Yemen, the Muhammasheen are left defenseless. It is as if they are left to die because they are treated as less than human. “We are naked, we are nothing,” one Muhammasheen chokes up.

But God hears the cries of the Muhammasheen in the desert. He wants each to know they are valuable, worthy and loved.

For 30 years, FEBC has partnered to produce radio programs in Yemen that broadcast God’s love. Now a project has started for the unreached Muhammasheen. A daily 60-minute program aired on shortwave radio across the country communicates how each individual is born equal and worthy of Jesus’ endless love.

A Facebook campaign with taglines ‘Who Am I? Am I Yemini? Am I African? Am I nobody?’ successfully reaches those who have been made to feel less than human all their lives. The silenced Muhammasheen are encouraged to find their own voices by being involved in the programming.

The seed is sown and watered. The love of Jesus is touching the untouchables. May the Muhammasheen run into the loving embrace of Jesus, and their true identity as “God’s beloved”.