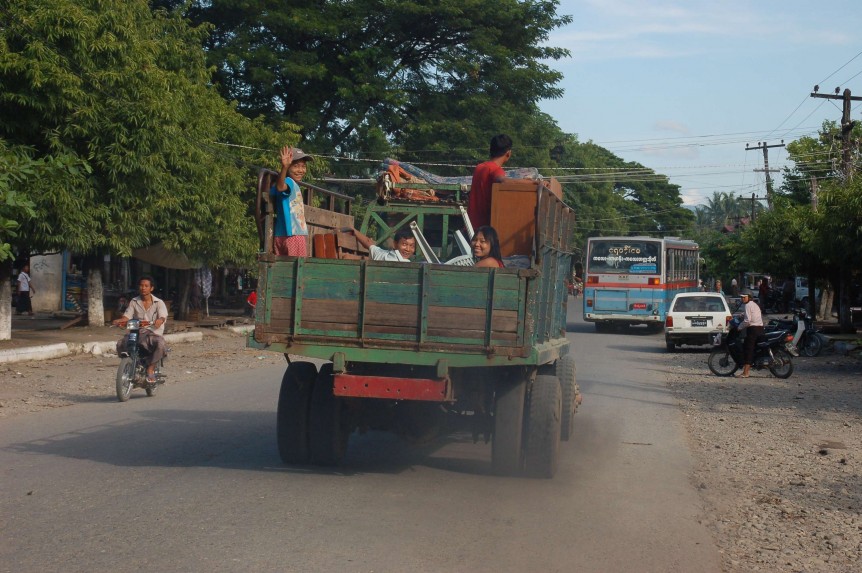 I was convicted as a murderer and sentenced to death. I felt my life was over anyway. I waited for the day of my execution.
One day in prison, I was given a radio and turned the dial. I accidentally tuned into an FEBC broadcast. As I listened, I discovered that there really was a source for hope in this life – the hope that comes from Jesus Christ. My heart was changed.
I wrote to the director of FEBC-Myanmar and shared about my changed life. I also expressed a desire to be released from jail one day, even though I had received the death penalty. Though we had never met, the director prayed for me and wrote to encourage me in my faith.
Over time, my jailers could see that I had genuinely changed so much. They allowed me to be released from prison.
One of the first things I wanted to do was visit my FEBC friend, to thank him for his prayers and encouraging letters.
I knocked on his door. When he opened it, he saw a stranger on his doorstep. I told him, “I’m the person you prayed for and wrote to in prison.”
He reached out and embraced me, and we were strangers no more. God saves us and we are no longer strangers to Him or each other.
Then I was devoid of any hope for my life. Now I serve the Lord through full-time ministry, my heart is full and I will live with Him in eternity. Thank you FEBC.